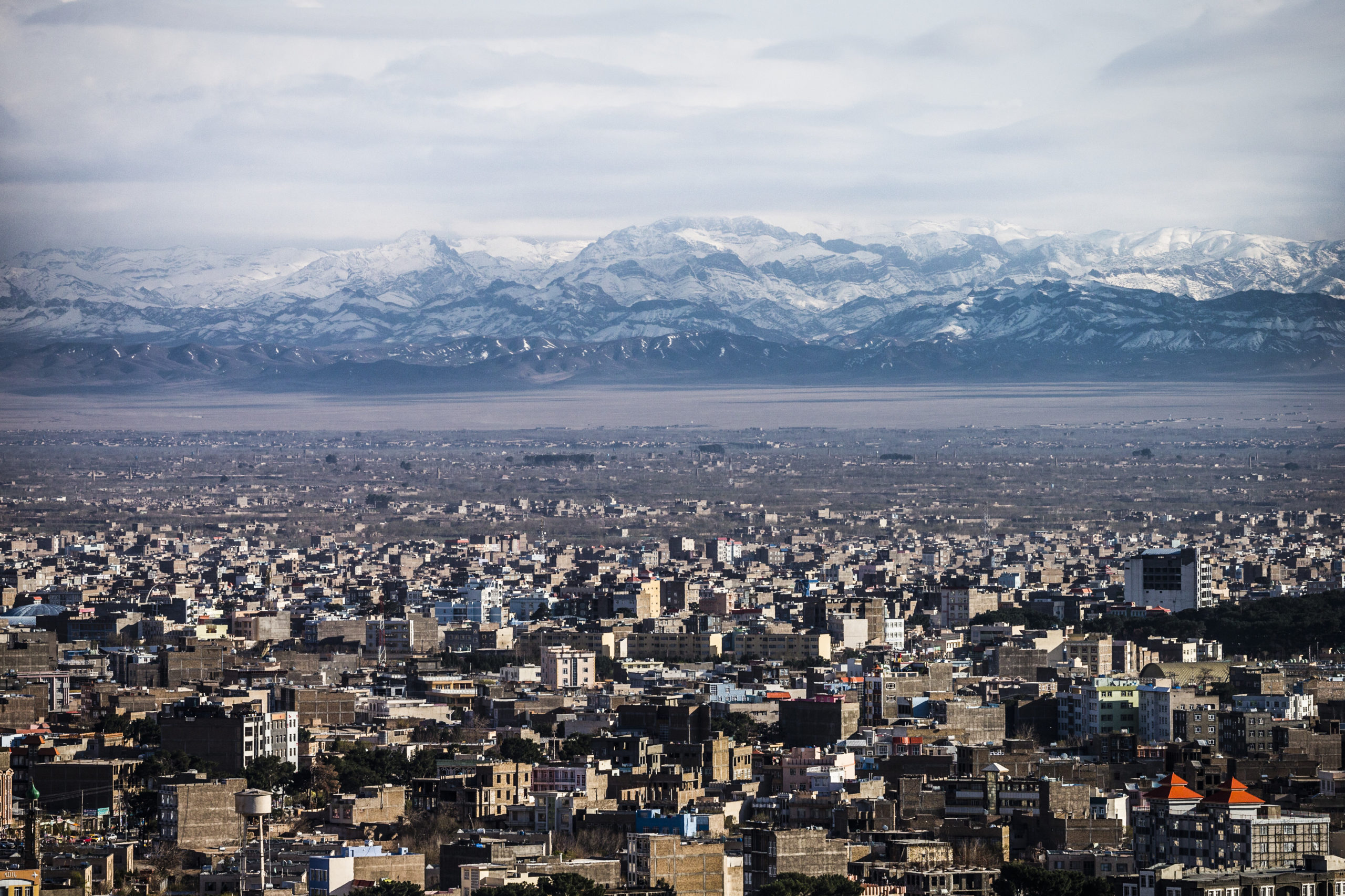 The U.S. war in Afghanistan has raged for over 18 years. Civilians have borne the brunt of the conflict. According to the United Nations, over 100,000 civilians have been killed or injured in the last decade alone. While armed groups such as the Taliban and the armed group calling itself Islamic State in the Khorasan have been responsible for most of the civilian casualties throughout the conflict, this dynamic has recently reversed as the Afghan government and its international allies have begun to rely more on air power in their military campaign.

Nilofar Sayar is a women’s rights activist from Afghanistan’s northern Balkh province who promotes women’s inclusion in the decision-making processes and in peace negotiations. In 2018, she started receiving threatening messages and calls on her phone warning her that if she continues to speak out against warlords and armed groups in her province, her family would face grave consequences. Not easily intimidated, Nilofar persisted with her advocacy. On June 12, 2018, her son disappeared. Two days later, his body was found by locals in a neighboring district. While Nilofar has no doubt her son was killed in retaliation for her work, she still has no answer as to who was behind the killing. Her repeated calls to the local police have gone unanswered, authorities have not launched an investigation, and she has continued to receive threats, even after she left her home city for the capital.

In September 2018, the White House appointed Ambassador Zalmay Khalilzad to serve as U.S. Special Representative for Afghanistan Reconciliation. Ambassador Khalilzad then led the U.S. through nine completed rounds of negotiations with the Taliban before talks broke down in December 2019 following an attack in Kabul that killed 12 people, including a U.S. solider.

Ambassador Khalilzad has repeatedly said that U.S. negotiators are looking for a “peace deal” and not an exit strategy. Yet Afghan women, who have the most to lose from the Taliban’s return, have been largely shut out of the negotiation process. Indeed, Afghan women have only had limited participation in one of the rounds of Negotiations.

Under Taliban rule, Afghan women and girls have suffered years of humiliation, violence, and repression. The Taliban’s draconian rules and edicts prevented girls from attending school and women from leaving their houses without guardians unless seeking medical care. Barbaric public executions of women for real or perceived infractions were common. Afghanistan remains an exceedingly difficulty place for women, but over the interceding 18 years they have made tremendous strides. Afghan women are lawyers, doctors, judges, teachers, engineers, athletes, activists, politicians, journalists, and bureaucrats. They run their own businesses and serve in the ranks of the military and police.

In October 2017, President Trump signed the bipartisan Women, Peace, and Security Act, stipulating that the inclusion of women in the prevention and resolution of conflicts would be a foreign policy priority for U.S. military, development, and diplomatic personnel. This bill provides the mandate for the U.S. Department of State, the U.S. Agency for International Development, and the Department of Defense to strengthen women’s participation in peace and conflict resolution.

The U.S. government justified its invasion of Afghanistan by promising to make life better for that country’s women and girls. This goal was once used to justify a war. Today we must use it to forge the peace.

Afghan women and girls have made tremendous progress. It must be the policy of the U.S. administration that any settlement in Afghanistan will protect their gains and put them on the pathway to securing more of them.