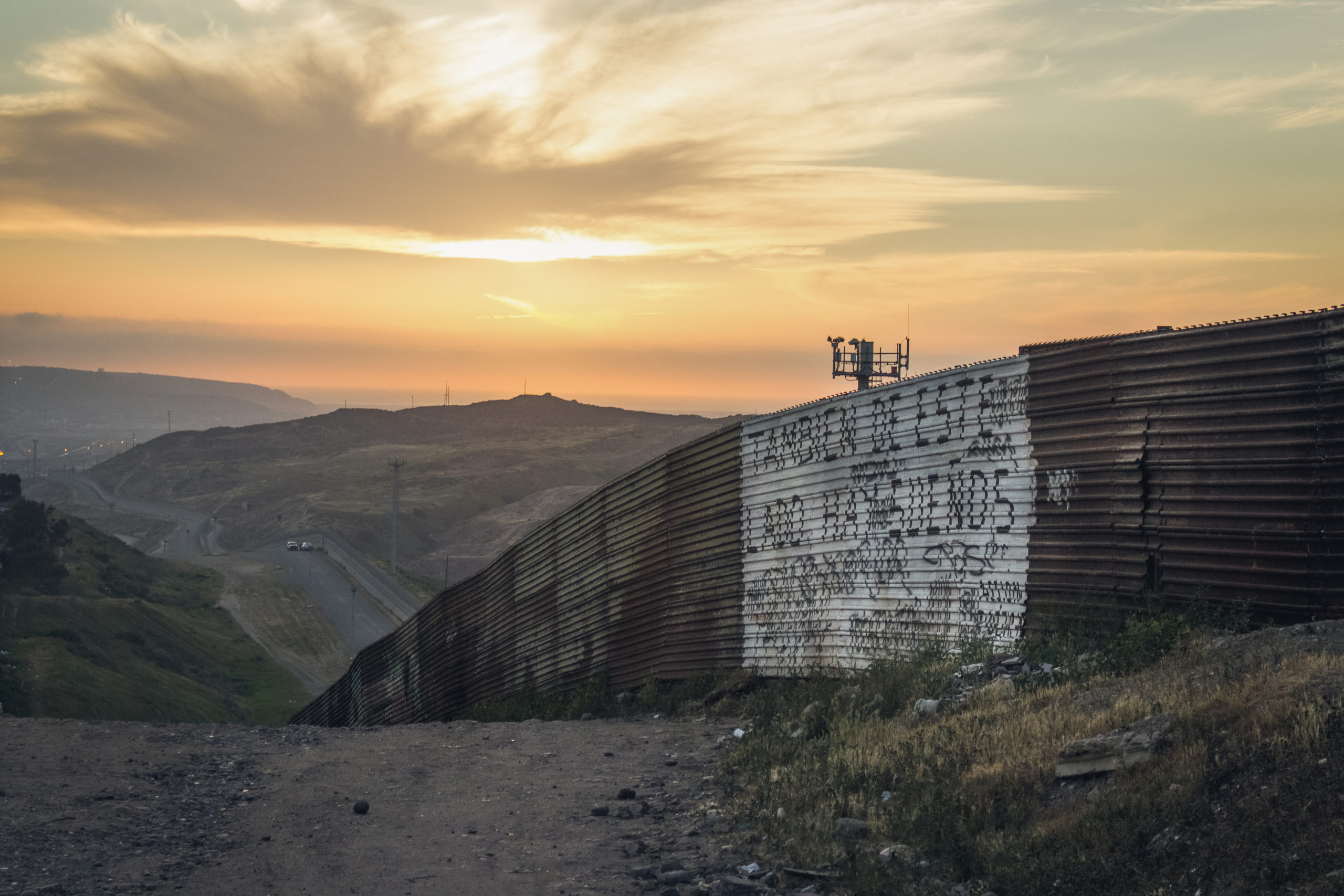 Seeking asylum is a human right. But in recent years, people in search of safety at the Mexico/U.S. border, including families and children, have been punished for seeking protection. These include people fleeing levels of violence comparable to war zones in El Salvador, Honduras, and Guatemala and widespread political repression in Venezuela, Nicaragua, and Cuba – as well as a growing number of people forcibly displaced from extra-continental countries due to persecution and violence. Most recently, the Trump administration has weaponized a pandemic to bar access to asylum altogether for people seeking safety at the border.

Instead of offering refuge to people who need it, the United States has devised a series of policies to offshore them, criminalize them, and deny them protection. It has done this claiming it doesn’t have adequate resources to respond, all while spending billions of dollars on border militarization.

In March 2020, under the guise of public health concerns presented by the COVID-19 pandemic, the Trump administration issued a new policy via the Centers for Disease Control and Prevention (CDC), which provides for automatic expulsions of asylum seekers and unaccompanied children, in violation of the nation’s obligations not to return people seeking safety to places they may face grave harm.

This is just the latest assault on asylum-seekers. Previously, under a regime known as “metering”, asylum-seekers were forced to place their names on illegal waiting lists to apply for asylum at ports of entry. Under “Remain in Mexico,” the United States has forcibly returned close to 60,000 people to Mexico while they undergo U.S. asylum proceedings, where they are left to the mercy of cartels and criminal elements, which regularly extort, kidnap, and assault them. In 2019, the United States also strong-armed the governments of Guatemala, El Salvador, and Honduras into signing a series of unsafe third country agreements, which offload U.S. obligations to process asylum claims to third countries whose conditions are anything but safe for asylum-seekers. In July of that year, it announced a blanket interim final rule that would wrongfully deny asylum to any national of any country who passed through a third country on the way to the United States – ignoring the grave dangers many asylum-seekers face in common countries of transit.

The U.S. has also sought to criminalize the act of seeking safety. In 2018, thousands of parents seeking asylum were criminally charged under a “zero tolerance” policy that led to the forcible separation and irreversible traumatization of families. Thousands more families were separated by US authorities both before and after that policy. In addition, thousands of asylum seekers, including families and unaccompanied children, have been locked up in detention facilities, including growing numbers of for-profit facilities. Policies of forcible separation and detention in jail-like conditions punish people for seeking safety in the United States. Even humanitarian aid workers and lawyers working with asylum seekers have been criminalized, targeted, surveilled, and harassed for their lifesaving work. Finally, the administration has also sought to deny refuge to people who need it, including by radically rewriting asylum laws to prevent survivors of gender- and gang-based violence from accessing the protection they deserve and by banning people from seeking asylum based on how they entered the country.

Seeking asylum is a human right, and the protection of asylum-seekers is a U.S. value exemplified by the Statue of Liberty. By reestablishing a fair and just asylum system, the United States can reassert its leadership and restore its standing in the world.

To address these challenges, the White House should: