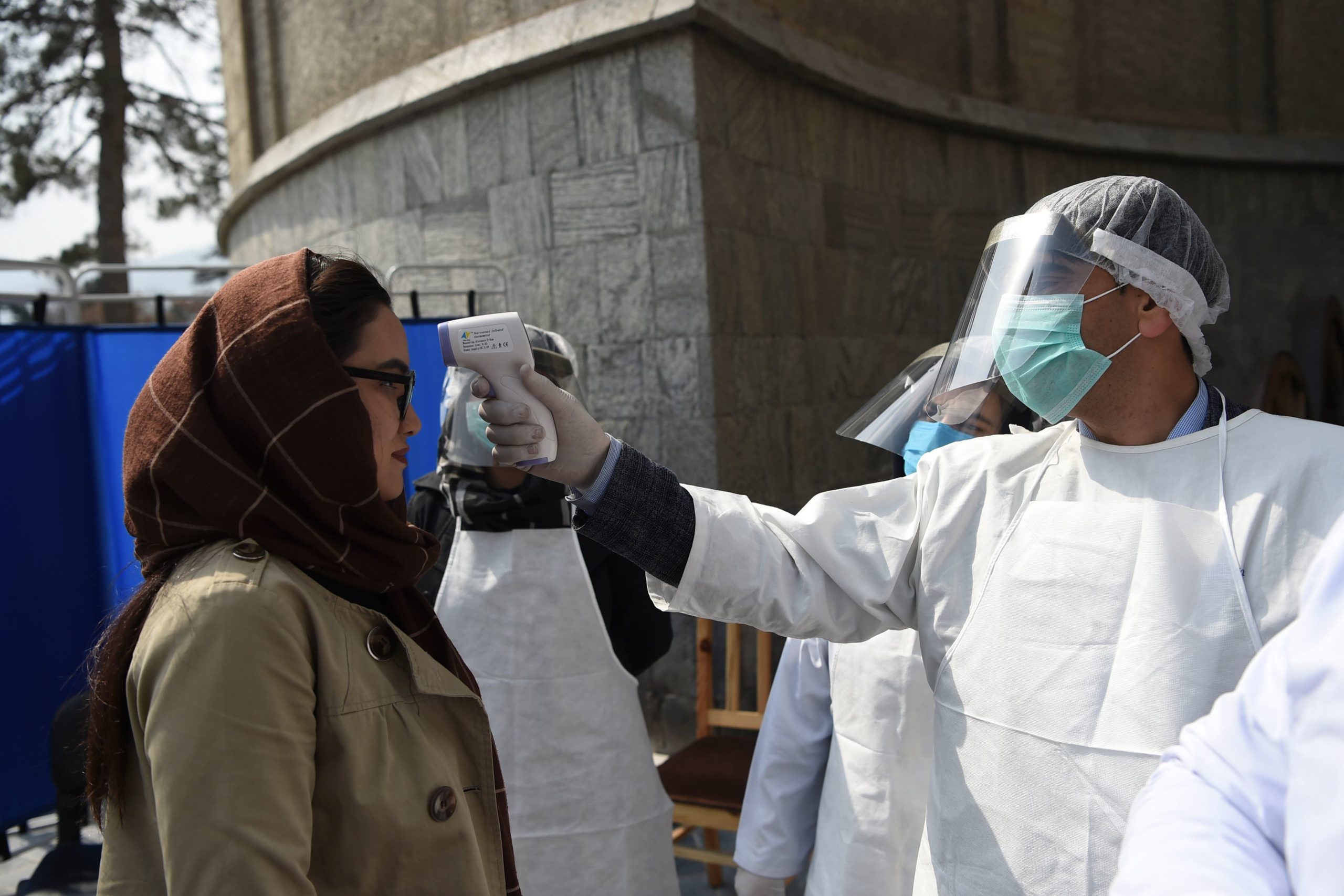 While supplanted in international attention by the COVID-19 outbreaks in Western Europe, few regions are as exposed to and unprepared for a major pandemic as the five former-Soviet Central Asian republics, Pakistan, and Afghanistan, Central Asian governments have a limited ability to effectively manage the pandemic for numerous reasons, including limited resources, a close geographic proximity to hotspots in China and Iran, and a widely documented record of corruption and poor governance. Moreover, policies implemented by regional authorities have curtailed public access to accurate information about the virus and have further endangered the lives of vulnerable populations.

In a region where governments have a poor reputation for upholding freedom of speech and freedom of the press, the COVID-19 pandemic has provided justification for authorities to step up their crackdown on public expression. In response to the COVID-19 pandemic, the Prosecutor General’s Office in Uzbekistan set up an interagency working group to monitor social media for ‘fake news’ or misleading information on the spread of the infection. By March 17th, this group had already identified 33 social media accounts that had allegedly spread false information. Later that month, President Mirzioiev introduced increasing prison sentences for disseminating “fake news” from five to a maximum of 10 years.

Leaders in Turkmenistan and Tajikistan have disseminated transparently false information about the virus. Turkmenistan’s President Berdymukhamedov advised citizens to burn plant leaves to ward off the disease. Tajikistan’s President Rakhmon has long denied the existence of the virus in his country, saying that his people’s superior cleanliness had rendered the population unaffected. Amnesty International has documented human rights defenders in Tajikistan’s jails suffering from symptoms that may be related to the virus.

In Afghanistan media outlets have lost access to income from advertising revenue as the COVID-19 pandemic has hurt the economy. Several outlets have reported being unable to pay staff members and some have been forced to close. Journalists in Afghanistan were the second most likely professional group to be exposed to the novel coronavirus (after health workers). Several of shuttered outlets had been working on media stories about testing centers and hospitals in the country.

Disproportionate use of force

On April 6th, authorities in the Issyk Kul region of Kyrgyzstan welded shut the doors of an apartment block after one resident tested positive for COVID-19. Similar events have been reported in the press in the Pavlodar region of Kazakhstan. In Pakistan, physicians have limited access to personal protective equipment (PPE). When doctors in Quetta took to the streets to protest authorities’ failure to dispatch masks, gloves, and face shields they were subjected to a baton charge by security forces. Several doctors have been arrested.

The pandemic has presented tremendous challenges to LGBTI communities throughout the world, especially across Central Asia, Afghanistan, and Pakistan, In Afghanistan, Pakistan, Turkmenistan and Uzbekistan consensual sexual relations between men are still criminalized and these communities face discrimination, verbal and physical abuse, including sexual violence, arbitrary arrest, torture and sometimes long terms in prison in cruel, inhuman and degrading conditions. LGBTI people are disproportionally affected by HIV and AIDS in the region but, as a result of the COVID-19 pandemic, access to medical care is even more limited. With lockdowns in place in most of the region’s countries, LGBTI people, especially LGBTI youth, are at greater risk of domestic and gender-based violence, as they cannot leave their homes.

To address human rights across the region during and after the COVID-19 pandemic, the White House should: