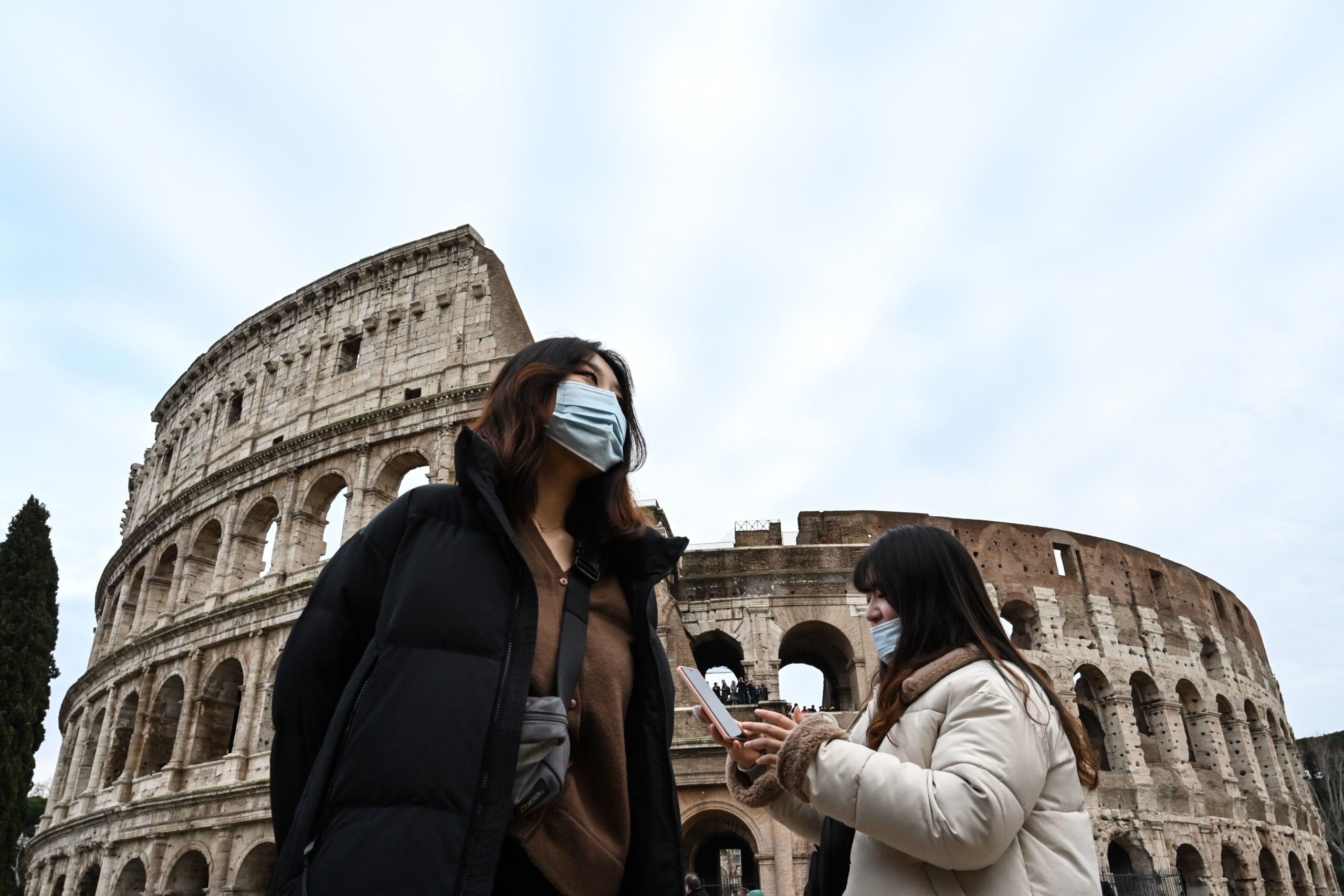 In March 2020, the parliament of Hungary introduced and passed a piece of legislation that granted the government of Prime Minister Viktor Orbán the power to rule by decree indefinitely. The law cancels by-elections and gives the executive the power to suspend the enforcement of certain laws. Moreover, the law criminalizes the interference with a government-mandated quarantine and the dissemination of “fake news”. Both crimes are punishable by a maximum term of five years in prison and the legislation leaves the definition of “fake news” vague and open to interpretation.

In March 2020, Sever Mustafayev, a Crimean Tatar activist and founder of the Crimean Solidarity group was brought before a judge with a fever and a dry cough. Mustafayev was originally arrested in May 2018 in retaliation for his human rights work by the government of Russia’s de facto authorities in occupied Crimea. Prison authorities injected him with medicine before bringing him to court. Once his fever returned, they injected him with medicine again before continuing the proceedings. Mustafayev has since recovered but his health remains in jeopardy. Amnesty International has called for his immediate and unconditional release.

While governments must be permitted to institute emergency measures to tackle crises such as the global pandemic, this newly enacted legislation gives the Orbán government the ability to bypass parliamentary scrutiny of its actions. The law also includes no sunset clause and could be in place indefinitely. The introduction of the law was met with widespread protest and opposition which has included an online protest letter signed by over 100,000 people, statements of concern from numerous Europeanbodies and regional organizations and bipartisancondemnation in the U.S. Congress.

Russia’s prison population numbers over half a million people. Amnesty International has repeatedly raised concerns about their treatment, including their transfer to remote parts of the country in cramped conditions, without access to water or medicine. Since the start of the COVID-19 global pandemic, these public health concerns have become more acute. Russian officials have not taken sufficient measures to protect prisoners, who are jailed in unhygienic conditions miles from healthcare facilities. Almost 20% of Russia’s prison population is held on pre-trial detention.

In the Russian republic of Chechnya, authorities initially reacted to the COVID-19 pandemic by instituting a curfew and threatening to kill anyone who violates the quarantine. In April, Elena Milashina, a Russian journalist, disclosed that those who have contracted COVID-19feel stigmatized and, in some cases, are refusing to disclose their status or seek medical care. The Head of Chechnya Ramzan Kadyrov responded to Milashina’s article by publicly threatening her life. The Kremlin’s spokesperson described this threat against a journalist as, “somewhat emotional but not out of the ordinary”.

COVID-19 poses a severe threat to Turkey’s population of 300,000 prisoners as well as prison staff. Authorities in Turkey have passed legislation to reduce the sentences of many prisoners and move vulnerable detainees, including prisoners over 60, pregnant women and those with underlying health conditions to house arrest. Unfortunately, as the law excludes those found guilty of “terrorism”-related offenses and those held in pre-trial detention, most of those jailed in politically motivated proceedings will not stand to benefit from the law. Amnesty International has called on the government of Turkey to ensure that any draft prison reform does not discriminate against artists, activists, journalists, civil society leaders, and human rights defenders.