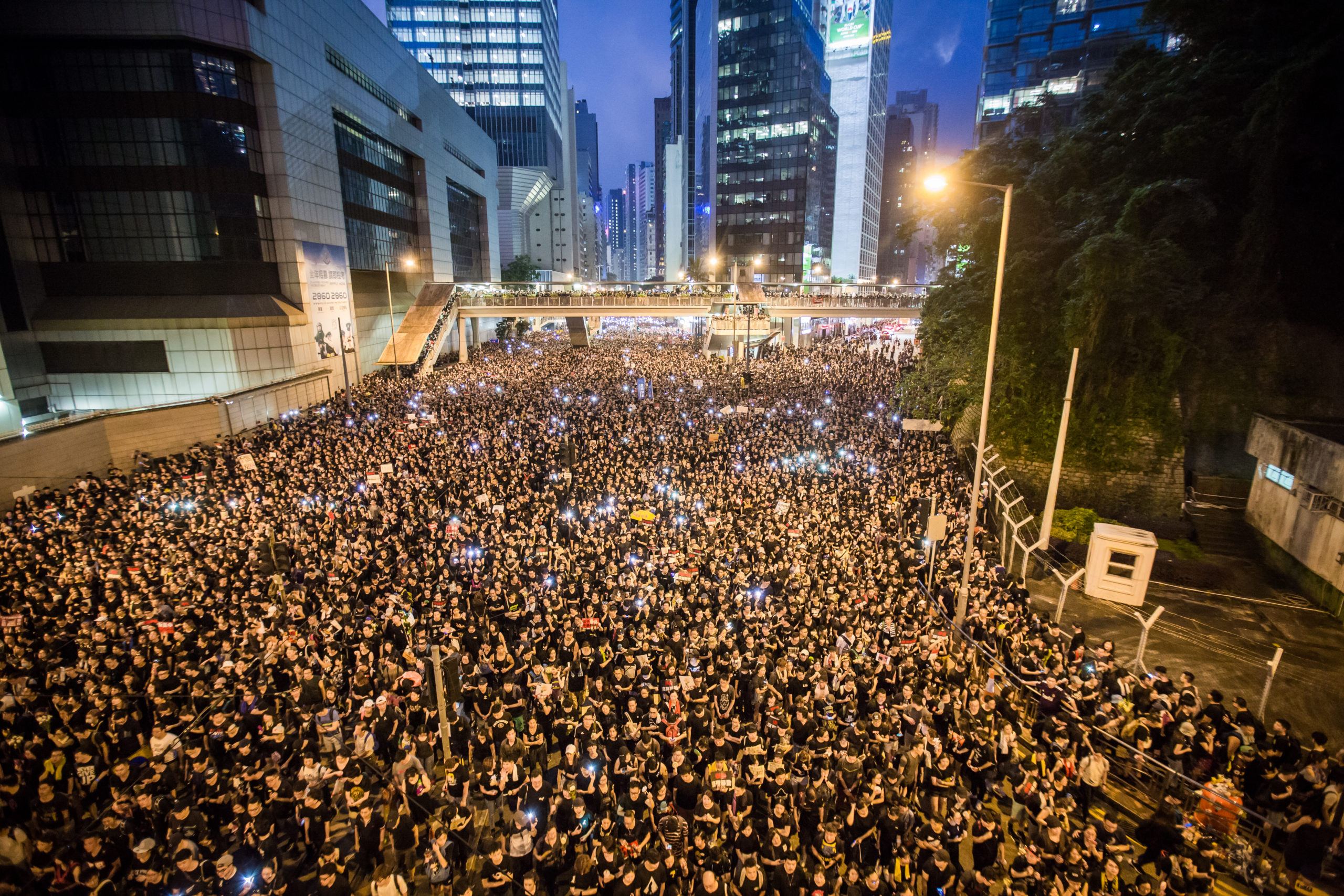 The past year has seen a seemingly massive surge in protests globally. All around the world we have witnessed a huge wave of people taking to the streets to exercise their right to protest and demand change from those in power. These protests are diverse, multi-faceted, and re-orienting the political, economic and social orders that sustain them – requiring U.S. policy to be equally as innovative and focused on the principles that sustain them.

Peaceful protesting is not a crime, it is a human right. The way governments have by and large chosen to respond to these protests has been disproportionate, unwarranted and a violation of human rights standards.

Allegations of government corruption have helped to spark massive waves of protests across Chile, Egypt, Lebanon and Nigeria. In late September thousands of people took part in demonstrations across Egypt. The protests were triggered by a series of viral videos claiming high-level corruption in the military. In Lebanon, one of the overwhelming drivers of the calls for the government’s resignation is allegations of corruption and failure to provide basic economic needs. Similar concerns have been the focus of protests in Nigeria.

Where corruption is a concern so too is the cost of living. In Chile, demonstrations were kicked off by students after they announced a hike in transport fares. Since then the protests have snowballed to cover the vast number of government policies that have placed a burden on the economic rights of ordinary people across Chile. People’s concerns about inequality are underscored by the fact that Chile has one of the worst levels of income inequality.

People’s legitimate concerns over the increasing cost of living have been made worse by the fact that many governments are also imposing harsh economic austerity measures, such as in Egypt and Ecuador.

This month saw massive demonstrations occurring in Barcelona and the rest of Catalonia after Spain’s Supreme Court sentenced 12 Catalan political leaders and activists. In India protests have erupted following the government’s unilateral decision to revoke Article 370 of the Constitution, amidst a complete communication blackout, curfew on movement and mass detentions of political leaders and activists in Kashmir.

Hong Kong has been home to arguably one of the most sustained protests linked to political freedoms this year. The protests started in April 2019 after the government proposed a bill that would have allowed extraditions to mainland China. People have taken to the streets in record-breaking numbers. While the government eventually dropped plans to introduce the draft law, the protests have evolved into a much wider call for change.

A common thread throughout these protests has been the harsh response from governments, which in many instances has involved gross violations of human rights.