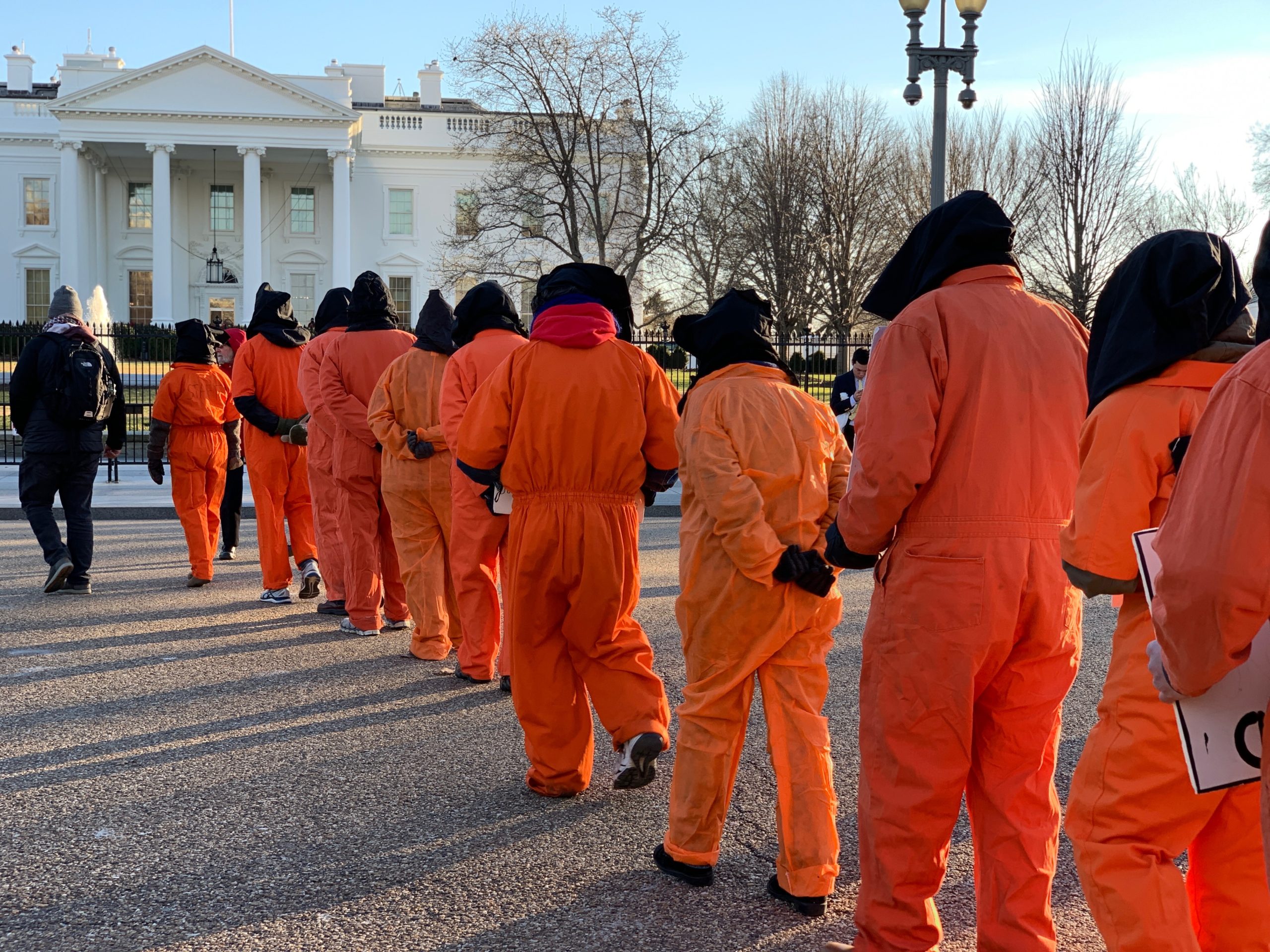 The U.S. Government opened the detention center at Guantánamo Bay in January 2002, to house people outside the reach of the law after the attacks of September 11, 2001. Since then, 780 men have been detained at Guantánamo. Nearly eighteen years after its opening, 40 detainees remain imprisoned there indefinitely. Most have never been charged with a crime. Five have been cleared for release from Guantanamo for years by all relevant U.S. national security agencies, yet still remain imprisoned. The few charged have not received fair trials. The prison is not equipped to provide adequate medical care to these ageing detainees, many of whom have serious underlying medical conditions, some of them created or exacerbated by U.S.-sponsored torture and other abuses. The COVID-19 pandemic has highlighted the serious dangers this creates.

Toffiq al-Bihani, a 47-year-old Yemeni national, has been held at Guantánamo Bay since early 2003. He has never been charged with a crime. Although all relevant US national security agencies determined in 2010 that al-Bihani does not pose a security risk and can be safely transferred out of Guantánamo, he remains imprisoned there, nearly a decade later. Toffiq al-Bihani has family in Saudi Arabia, where he was born and raised, and they are eager for him to return home. Al-Bihani is one of five detainees at Guantanamo who were cleared to leave the prison by the Obama administration, yet remain stuck there still without charge or trial.

The Guantanamo prison, and the military commissions it hosts, violate human rights, serve no practical purpose, and exact enormous financial and reputational cost to the United States. Suspects accused of committing or attempting violence against Americans are routinely safely housed in U.S. federal detention centers on U.S. soil. They are also routinely tried in U.S. courts. There is no legitimate reason to maintain this offshore facility, which costs more than $540 million per year to maintain for 40 prisoners and denies them basic rights to due process and humane treatment.

Guantanamo remains a symbol of the torture and other abuses the U.S. inflicted on detainees in the wake of the 9/11 attacks. The Guantanamo prison has been open 18 years. That is far too long. The military commission system has proved ineffectual and unfair, denying defendants access to critical evidence and victims their right to justice. The next president should stand up for the rule of law by promising to close Guantanamo and end the military commissions within their first year in office, and should follow through on that promise. This sorry chapter of U.S. history should be closed.