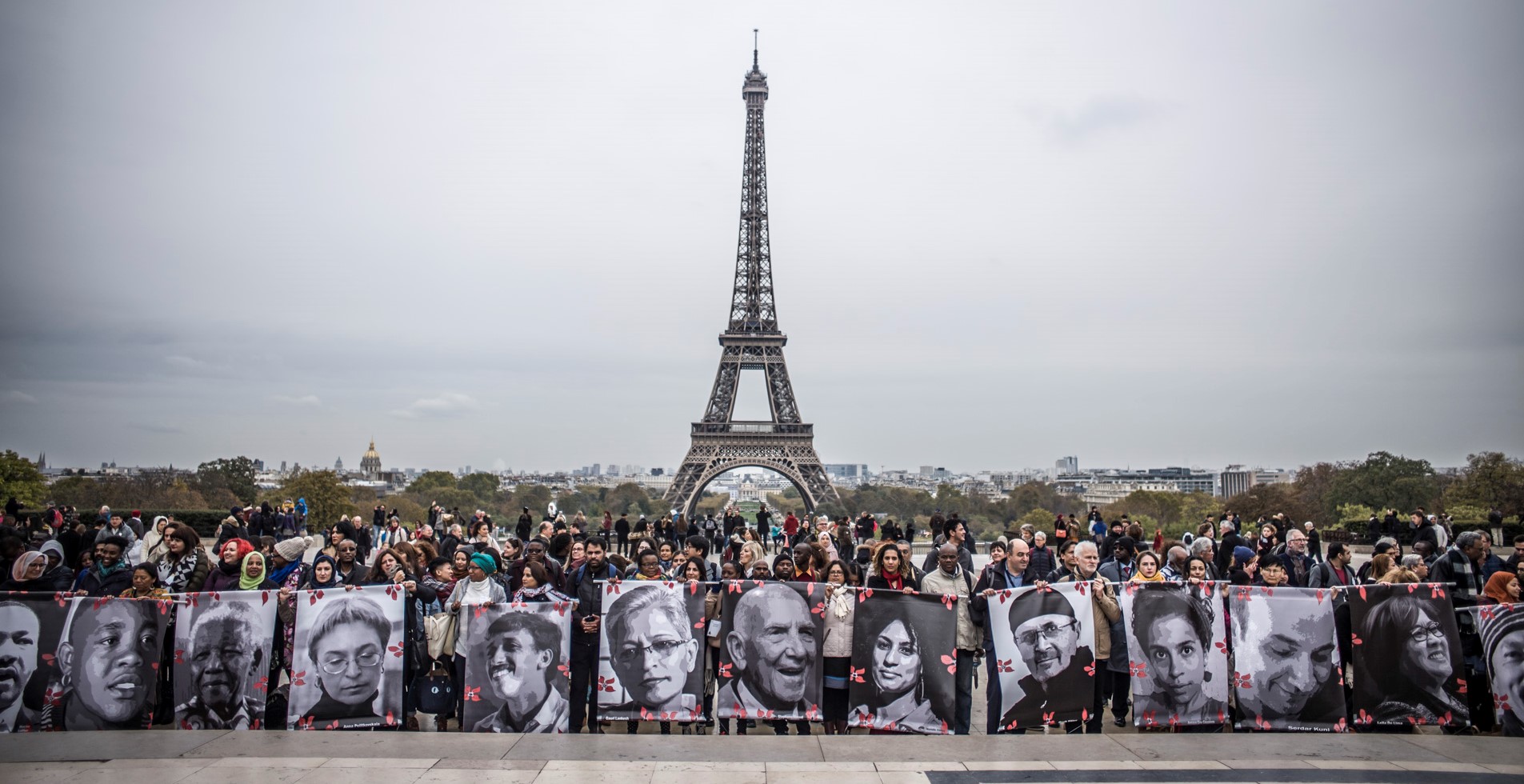 Human Rights Defenders (HRDs) around the world are routinely the target of judicial harassment, smear campaigns, intimidation, death threats, arbitrary detention, sexual violence, torture, enforced disappearances, and even assassination by governments, armed groups, and corporations. Since the adoption of the UN Declaration on Human Rights Defenders in 1998, over 3,500 human rights defenders have been killed worldwide. In 2019 alone, 304 human rights defenders were assassinated for their work.

On October 24, 2018, Julian Carrillo, an environmental human rights defender and leader of the Raramuri Indigenous people, was killed by unidentified armed men in Chihuahua, Mexico. Julian had for years publicly denounced illegal logging and mining happening on his community’s land.

The killing of Julian was a predictable tragedy that could have been avoided. His house had been burned down, and he had received death threats from unidentified armed groups in four different occasions since 2015. Five other people in his family, including his son, were also killed. All these attacks and death threats had been reported to the Mexican authorities for years. Despite having been granted protection measures by the Mexican government in 2014, these measures were not enough to stop the wave of attacks against him and ultimately protect his life.

Unfortunately, the story of Julian is common in Mexico. Global Witness has reported an increase in the killings of environmental human rights defenders (EHRDs) in Mexico since 2016. In the first eight months of 2019, 12 have already been killed.

Human rights defenders are people who, individually or in association with others, act to defend the rights enshrined in the Universal Declaration of Human Rights without advocating hatred, discrimination, or violence.

HRDs come from all walks of life; they can be anyone, for example community leaders, lawyers, survivors of abuses and their families, women’s or LGBTI rights activists, trade unionists, elected officials, Indigenous leaders, journalists, teachers or students, environmental activists, and more.

HRDs play a key role in defending the principles of freedom, justice, and dignity, and their work contributes directly to the realization of human rights, strengthening the rule of law, supporting democracy, and fostering well-being in countries around the world and here in the United States as well.

HRDs who are imprisoned solely for their peaceful human rights work are also considered Prisoners of Conscience. A Prisoners of Conscience is any person who is imprisoned or otherwise physically restricted (like house arrest), solely because of who they are or their political, religious or other conscientiously held beliefs, and who has not used violence or advocated violence or hatred.

Amnesty International calls for all Prisoners of Conscience to be immediately and unconditionally released. Amnesty further calls on governments to immediately investigate and promptly prosecute those found responsible for killing HRDs, including the intellectual authors behind such crimes. Amnesty also calls for the implementation of concrete measures to protect HRDs including the repeal of any legislation that criminalizes or restricts their work.