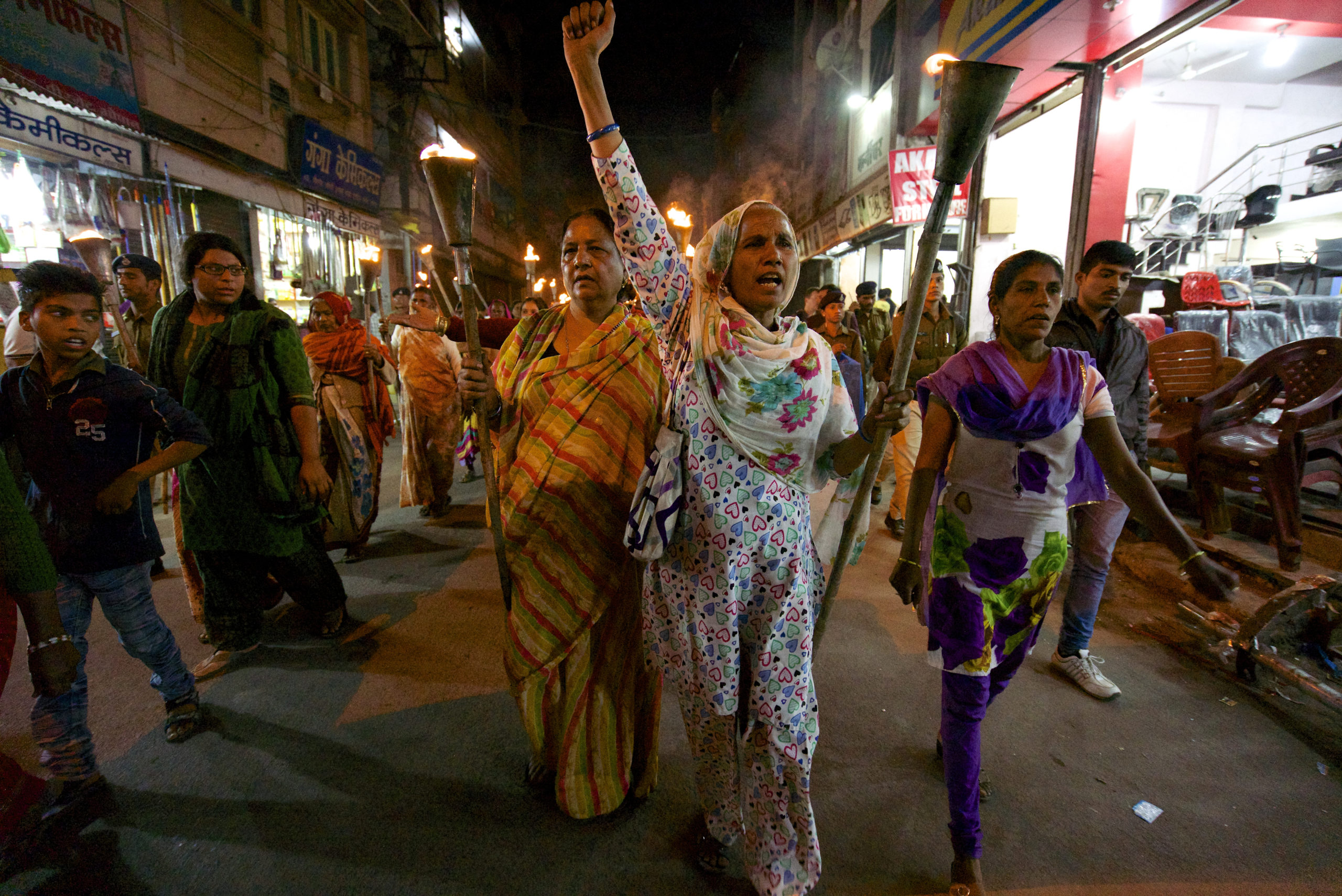 India currently faces a human rights crisis on multiple fronts. The government has fostered a climate of fear and discrimination that threatens the largest, and one of the most vibrant, democracies in the world. This may strain U.S.-India relations, which officials from both countries have long claimed are built on a foundation of shared democratic and rights-respecting values.

After securing an increased majority in the 2019 general elections and appointing Amit Shah as the Home Minister, the Government of India made a surprise announcement of an end to Jammu and Kashmir’s special status, as well as splitting it into two Union Territories. Since the announcement on August 5, 2019, India has launched a wide-ranging crackdown on civil society and dissidents, with thousands of arrests under laws permitting detention for months or years; three former Chief Ministers have been held without charge and the entire Kashmir Valley, which has suffered from decades of human rights violations, has been under a partial communications blockade.

In August 2019, the Government of Assam published the final draft of the National Register of Citizens (NRC), which excluded almost two million people. For the last 15 years, the quasi-judicial Foreigners Tribunals have wreaked havoc in Assam by arbitrarily denying people their citizenship. The Foreigners Tribunals have declared Indian citizens to be foreigners for minor spelling mistakes in their names or for their inability to provide detailed documents or recall minute ancestral details dating back 50 years or more.

Related to the NRC is the Citizenship Amendment Act (CAA) and its explicitly discriminatory application only to non-Muslims. When coupled with the NRC, the CAA has the potential to render Muslims stateless and cause one of the world’s largest statelessness crises. The Indian Home Minister, Amit Shah, said as much: “We will selectively throw out all infiltrators and this task [NRC] will be undertaken by the BJP before 2024.”

Large protests broke out across India in reaction to the CAA. Many of these demonstrations have been brutally suppressed by the police. Police often imposed Section 144 of the Code of Criminal Procedure, a British colonial era law, to ban almost all protests in the states of Karnataka and Uttar Pradesh. This brutal crackdown was especially evident in Uttar Pradesh, where at least 20 people were killed. About 25 people, including an eight-year-old in the Prime Minister’s constituency of Varanasi, have been killed in anti-CAA demonstrations.

More recently, police have failed to protect students and faculty from a masked mob armed with iron rods and sledgehammers at a peace march in Jawaharlal Nehru University.

India’s civil society has experienced significant challenges. In September 2020, Amnesty India was forced to halt its human rights work after its bank accounts were frozen. Amnesty India had no choice but to lay off all staff and suspend all research, campaigning, and advocacy. This follows two years of relentless threats, intimidation, and harassment by the Indian government, including raids of Amnesty India’s offices and multiple interrogations of staff and board members, without counsel. Other human rights NGOs have faced similar actions.

One of the repressive foreign funding laws that is often used by government authorities to obstruct the work of NGOs is the Foreign Contribution Regulation Act (FCRA). Authorities have cited financial ‘irregularities’ and activities that are against ‘public interest’ and ‘national interest’ to cancel numerous NGOs’ foreign funding licenses under the FCRA. Successive governments have used the FCRA to harass groups holding dissenting opinions. Organizations targeted under this law include Lawyers Collective, People’s Watch, Sabrang Trust, and Navsarjan Trust.