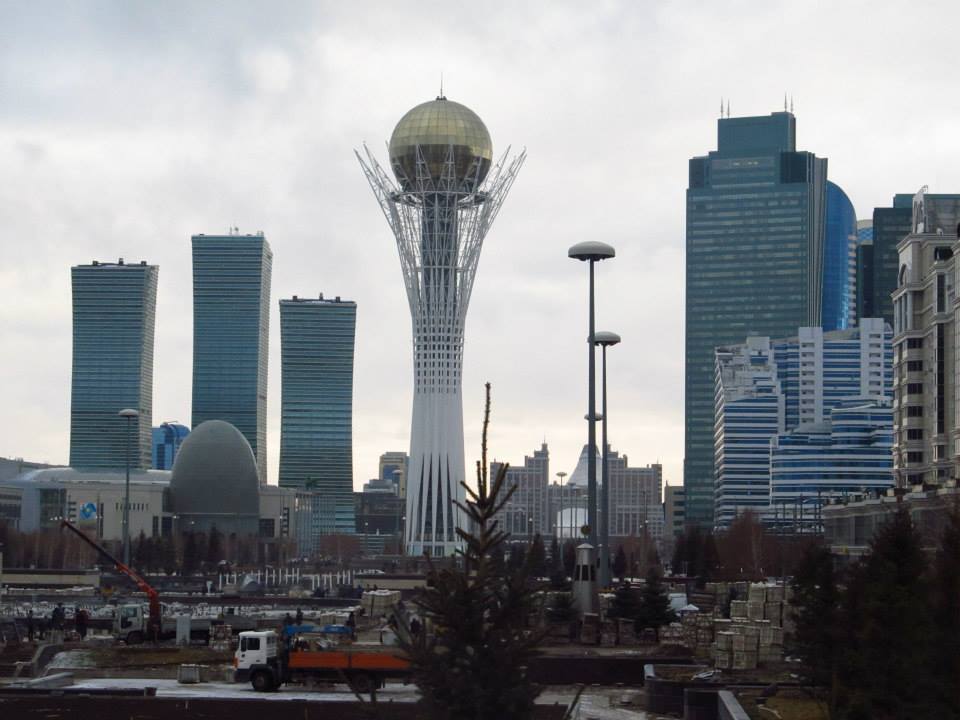 The UN and states around the world have condemned the ongoing systematic oppression of ethnic minorities in China, including the mass arbitrary detention of Chinese Uighurs and other Muslim minorities, including Kazakhs in the Xinjiang Uygur Autonomous Region (XUAR). As documented by Amnesty International, the government of the People’s Republic of China has engaged in a campaign of mass internment, intrusive surveillance, political indoctrination, and forced cultural assimilation against Uyghurs, Kazakhs, and other predominantly Muslim ethnic groups living in Xinjiang. An estimated one million people are detained in the political “re-education camps” in Xinjiang. The Kazakhstani government has been reluctant to raise the issue of human rights violations against ethnic Kazakhs living in XUAR. It has not only failed to protect asylum seekers fleeing persecution in XUAR, but has also tried to silence those exposing human rights violations in China.

On January 6, 2020, court hearings began against two ethnic Kazakh men—Kaster Musakhanuly and Murager Alimuly—on charges of illegally crossing the border. Both have applied for asylum in Kazakhstan.

Kaster Musakhanuly claims that he was held in a re-education camp in XUAR and beaten.

On December 6, 2019, the director of the border service of the Committee of National Security of Kazakhstan, Darhan Dilmanov, stated that the men would be returned to China.

Kazakhstan has international human rights obligations under the Convention on the Status of Refugees and the Convention Against Torture not to return anybody to a country where they have a well-founded fear of persecution or where they could face torture, and not to prosecute refugees and asylum-seekers for their illegal entry or presence in a country. However, asylum-seekers from XUAR in Kazakhstan are frequently prosecuted for illegally crossing the border and denied asylum.

In April 2018, Sayragul Sautybai fled China and sought asylum in Kazakhstan. She had worked as an instructor in re-education camps in China and testified about the situation in the camps. She was arrested for illegally crossing the border and spent several months fearing deportation to China before being released on bail in August. In October 2018, her application for asylum was turned down and she has since left the country.