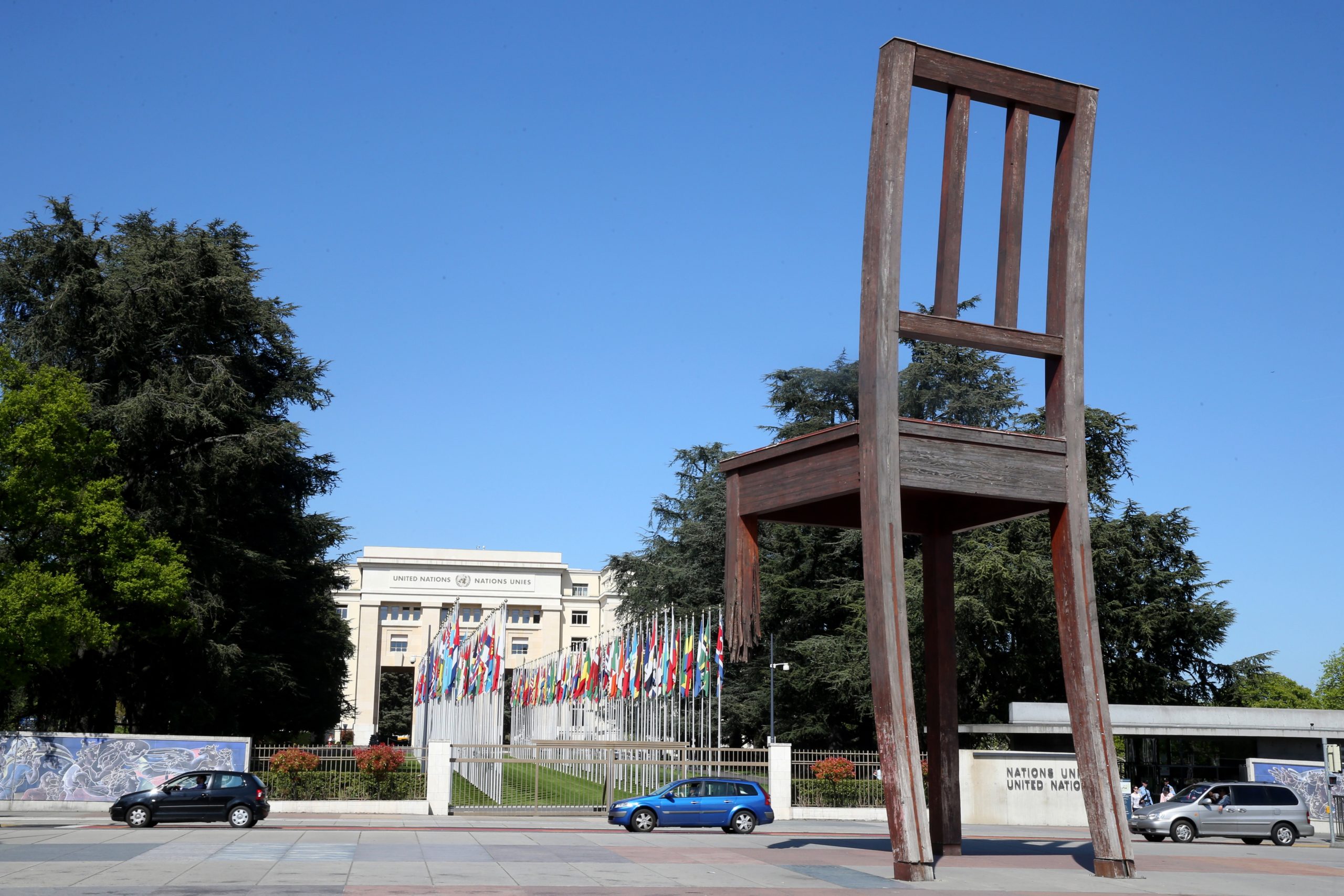 On January 31st, the Trump Administration announced the Department of Defense’s new landmine policy, canceling the prohibition on the U.S. employing anti-personnel landmines outside of the Korean Peninsula. This policy change will have global implications and increase the risk that civilians be injured or killed.

Landmines are inherently indiscriminate weapons that maim and kill long after conflicts end. Over the past twenty years, the world has rejected antipersonnel landmines through the Mine Ban Treaty – to which 164 countries are states parties, including every NATO member other than the U.S.

While not a signatory, the U.S. has functionally adhered to several provisions of the Mine Ban Treaty – except those that would prohibit the U.S. from ordering the use of landmines on the Korean peninsula.

The United States has not used antipersonnel landmines since 1991, excluding the use of a single munition in 2002; it has not exported them since 1992 and has not produced them since 1997. In the last five years, only the government forces of Syria, Myanmar, and North Korea, as well as non-state actors in conflict areas, have used landmines.

Of the more than 50 countries that once produced landmines, 41 have ceased production. Under this new landmine policy, the U.S. will join a small handful of mine-producing countries. This is not company the U.S. should keep.

Efforts to enhance the “safety” of landmines are largely ineffectual.. So-called non-persistent or “self-destruct” mines are equally indiscriminate – they are triggered by the victim and cannot distinguish between a combatant or a civilian. Shortening the lifespan of the landmine does not make the weapon less indiscriminate while active. Self-destruct mines often malfunction and remain lethal long-term. Landmines can be detonated by the strike of a farmer’s hoe or repurposed into improvised explosive devices. The way in which landmines are delivered has changed over time. Rather than being planted and mapped by hand, U.S. mines would be dropped from aircraft or deployed through artillery – indiscriminately scattering them over wide unmarked terrain. This could cause civilian harm, including to humanitarian aid workers and peacekeepers who have no way of knowing if they are in a mined area or where mines might be placed.

Under the provisions of the treaty, large swaths of territories have been cleared and put back to productive uses. While there are still too many casualties annually, there has been a dramatic decline since the treaty came into force with the U.S. abiding by large parts. To roll back the progress the global community has made would not only be an affront to landmine survivors around the world but also a tragedy for the countless lives that will suffer in the future.

The White House and Department of Defense should