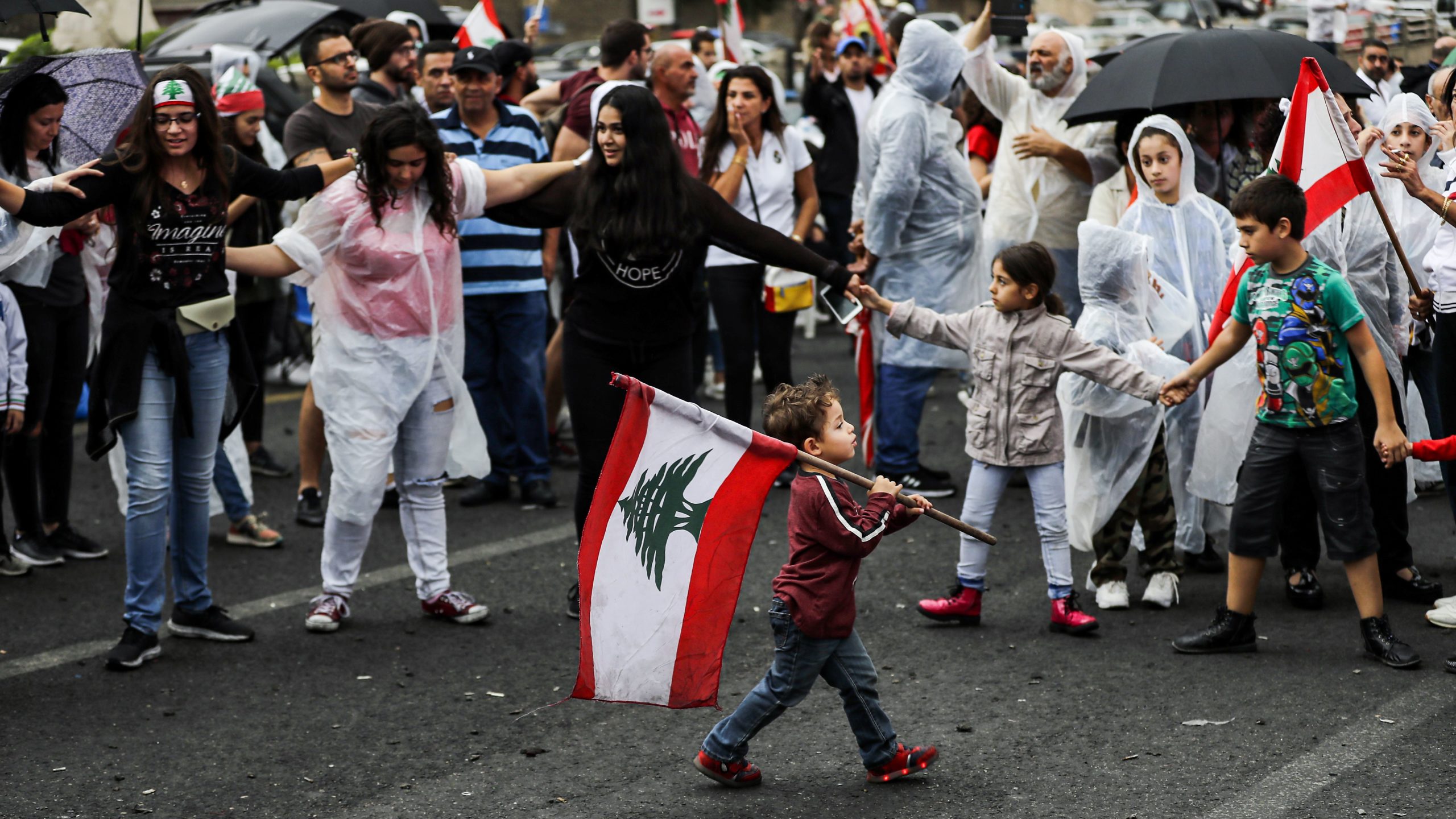 A wave of nationwide protests erupted October 17, 2019, against a ruling class accused of steering Lebanon towards its worst economic crisis since the 1975-1990 armed conflict. The Lawyers’ Committee to Defend Protesters in Lebanon estimates that security forces have arrested as many as 100 people across the country, including five children (under the age of 18) since early 2020. The Lebanese Red Cross reported that 47 people were injured on Wednesday, January 15, 2019, 37 of whom were taken to nearby hospitals. The recent escalation took place as protesters called for a “week of rage” in reaction to the spiraling economic crisis and what they characterize as the authorities’ failure to take any meaningful measures to address this crisis.

Mass protests swept across Lebanon in late 2019 and early 2020 shortly after the government announced new tax measures on October 17, 2019. Tens of thousands of peaceful protesters from different religious and class sectors of society assembled in cities across the country accusing the political leadership of corruption and calling for social and economic reforms.

Underlying frustration with the government and the political elite had been accumulating for years. Public anger has escalated in recent years over electricity and water shortages, as well as the government’s failure to manage the country’s waste and economic crises.

While protesters remain overwhelmingly peaceful, Amnesty International documented a range of human rights violations by the Lebanese authorities across different cities where protests have been taking place.

The U.S. government must pressure the Lebanese government to end torture, end unlawful detention, and respect the human rights of individuals, including by: