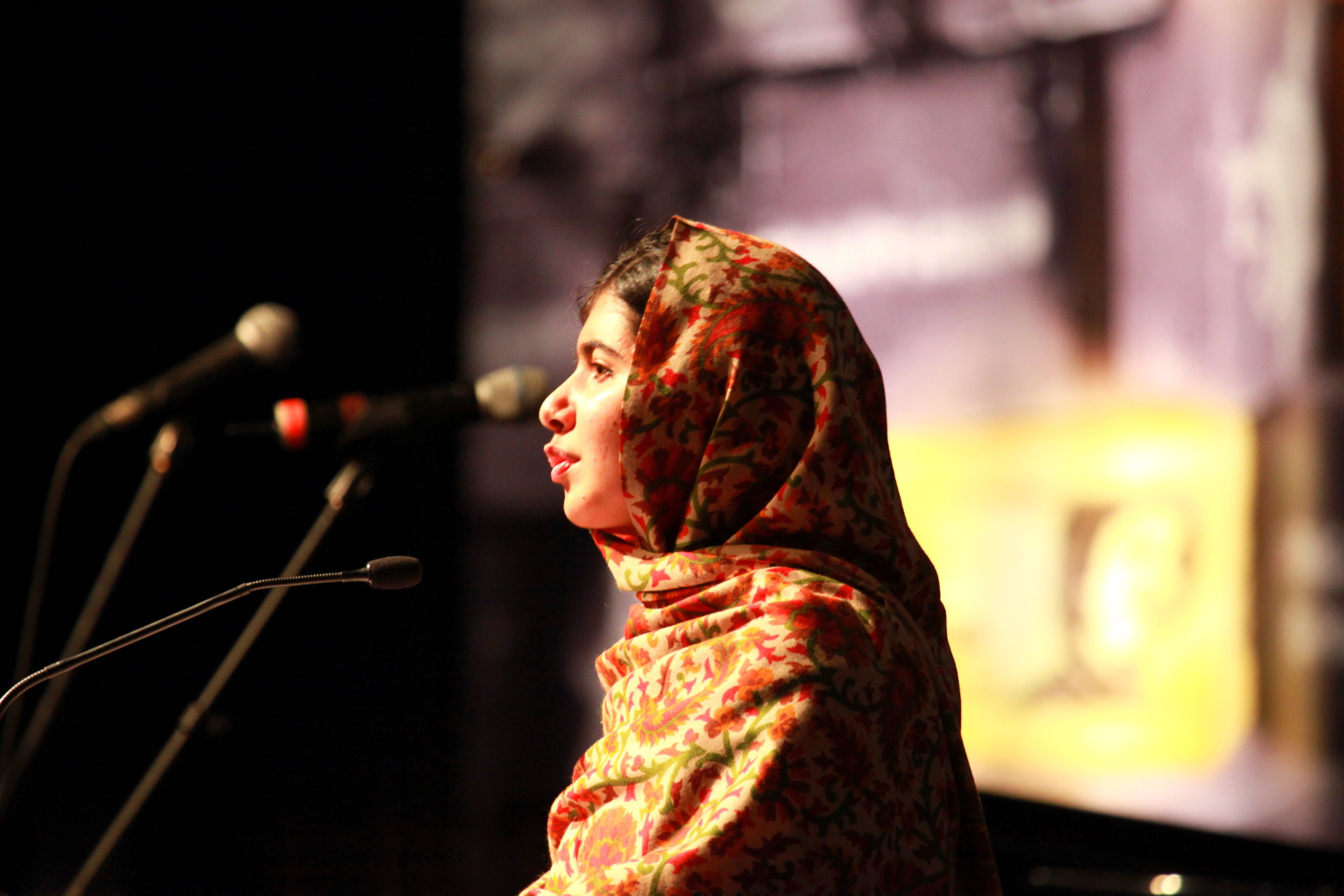 States have an obligation to respect the rights to freedom of thought, conscience, and religion or belief, and to protect those rights against acts committed by non-state actors that would impair the enjoyment of the rights. In Pakistan, this right is under assault.

Junaid Hafeez, 33, is a Fulbright Scholar and a university professor in Multan, Punjab who was sentenced to death on December 21, 2019 on blasphemy charges. There have been severe violations at every stage of his case: during detention, trial, and sentencing. He was arrested over his social media activity and has been in solitary confinement since June 2014.

There were severe delays in his trial, with frequent judge transfers. His first defense lawyer, Rashid Rehman, was gunned down in his office in May 2014 after receiving threats in open court for defending Junaid.

The country’s draconian blasphemy laws violate human rights, both in their substance and their application. In Pakistan, blasphemy laws have a long history. They were first introduced during the British colonial era, but were expanded under the military government of General Zia-ul-Haq and again during the 1990s government headed by Prime Minister Nawaz Sharif. The laws do not meet human rights standards and lack essential safeguards to minimize the risk of additional violations and abuses. While they purport to protect religious sentiments – mainly those of the Muslim majority—there are ulterior motives such as professional rivalry, personal disputes, hostility to towards religious minorities, and seeking economic gains that often drive a blasphemy allegation with deadly consequences. Under Pakistani law, the death penalty is the mandatory punishment for those convicted of blasphemy under Section 295-C. At least 40 people are currently on death row on blasphemy charges.

The blasphemy laws create an environment in which some people—including complainants and their supporters—believe themselves entitled to take the law into their own hands, with violent mobs attacking the accused while the police stand aside. Even if a blasphemy-accused defendant makes it to court, there are serious security and fair trial concerns that all but guarantee a wrongful sentence. Appeals and acquittals are often delayed, and the accused face serious risks to their safety throughout the process, rendering the the blasphemy laws in complete contravention of religious freedom.