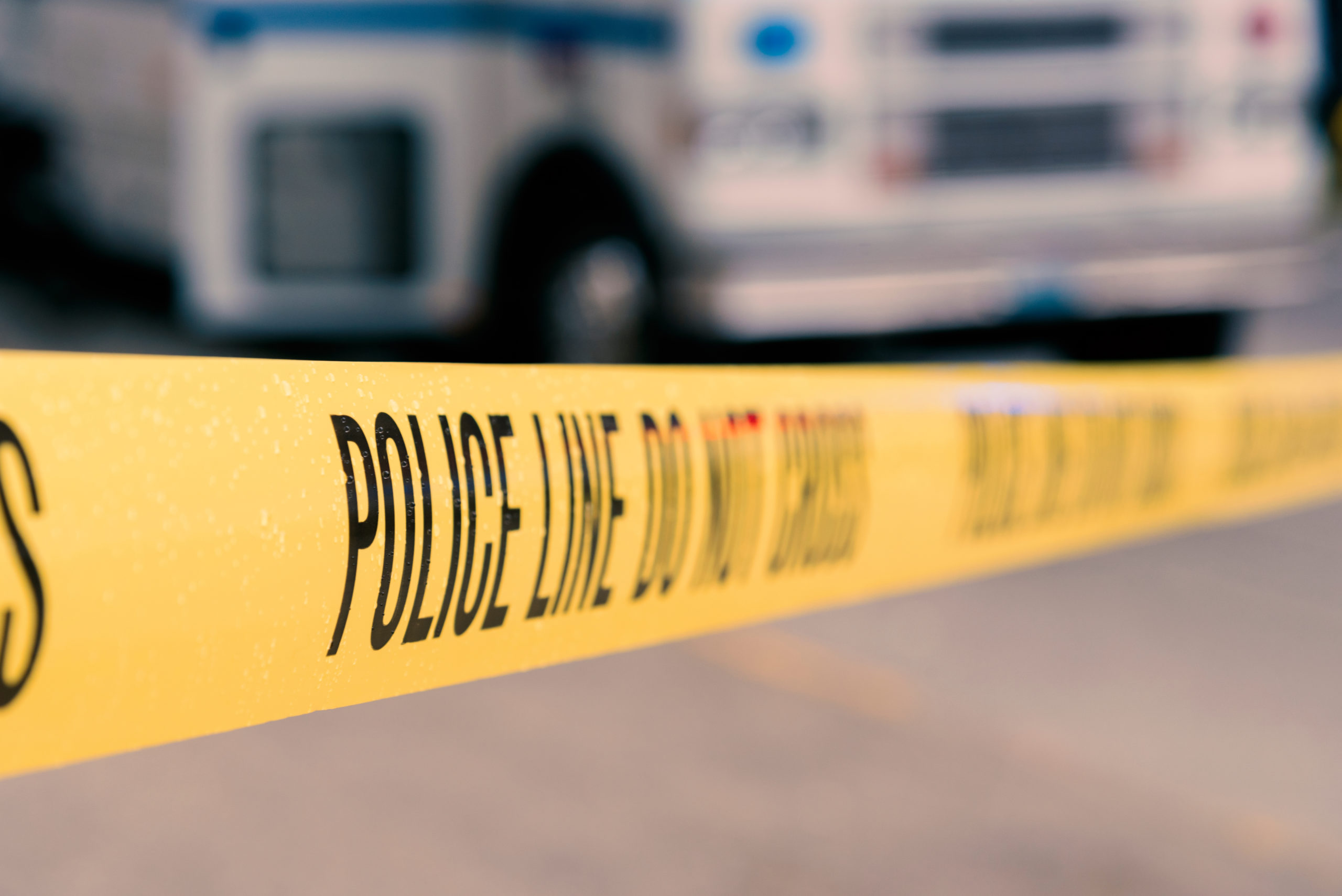 Police use of excessive force

When police interact with the public, they have human rights protections to take into account, particularly the right to live, the right to be safe, the right to freedom from discrimination, and the right to equal protection of the law. Nearly 1,000 people are killed by police each year, according to the Washington Post’s Fatal Force database. In 2014, Congress passed the Death In Custody Reporting Act (DICRA) into law. The law requires that states receiving funds for local law enforcement under the Omnibus Crime Control and Safe Streets Act of 1968 as well as the heads of federal law enforcement agencies report deaths that occur in their custody to the Attorney General. In order to receive these Department of Justice (DOJ) funds, states and federal law enforcement agency heads must complete reporting on a quarterly basis. To date, the DOJ has yet to fully implement DICRA, thus some of the best data available detailing people killed by police each year comes from sources like the Washington Post.

Like other areas of the criminal justice system, people of color are overrepresented among those killed by police. While we entrust police with the authority to use serious and even lethal force to preserve life, Amnesty International’s 2015 Deadly Force report surveyed police use of force laws in every state and found that all states fail to comply with international laws and standards on the use of lethal force by law enforcement. The federal standard fails to comply as well. U.S. domestic laws authorizing police use of force do not adequately reflect core principles that seek to preserve life, such as necessity, proportionality and accountability. These principles are required to meet international standards for use of force, helping to prevent excessive force that too often results in unnecessary killings at the hands of police.