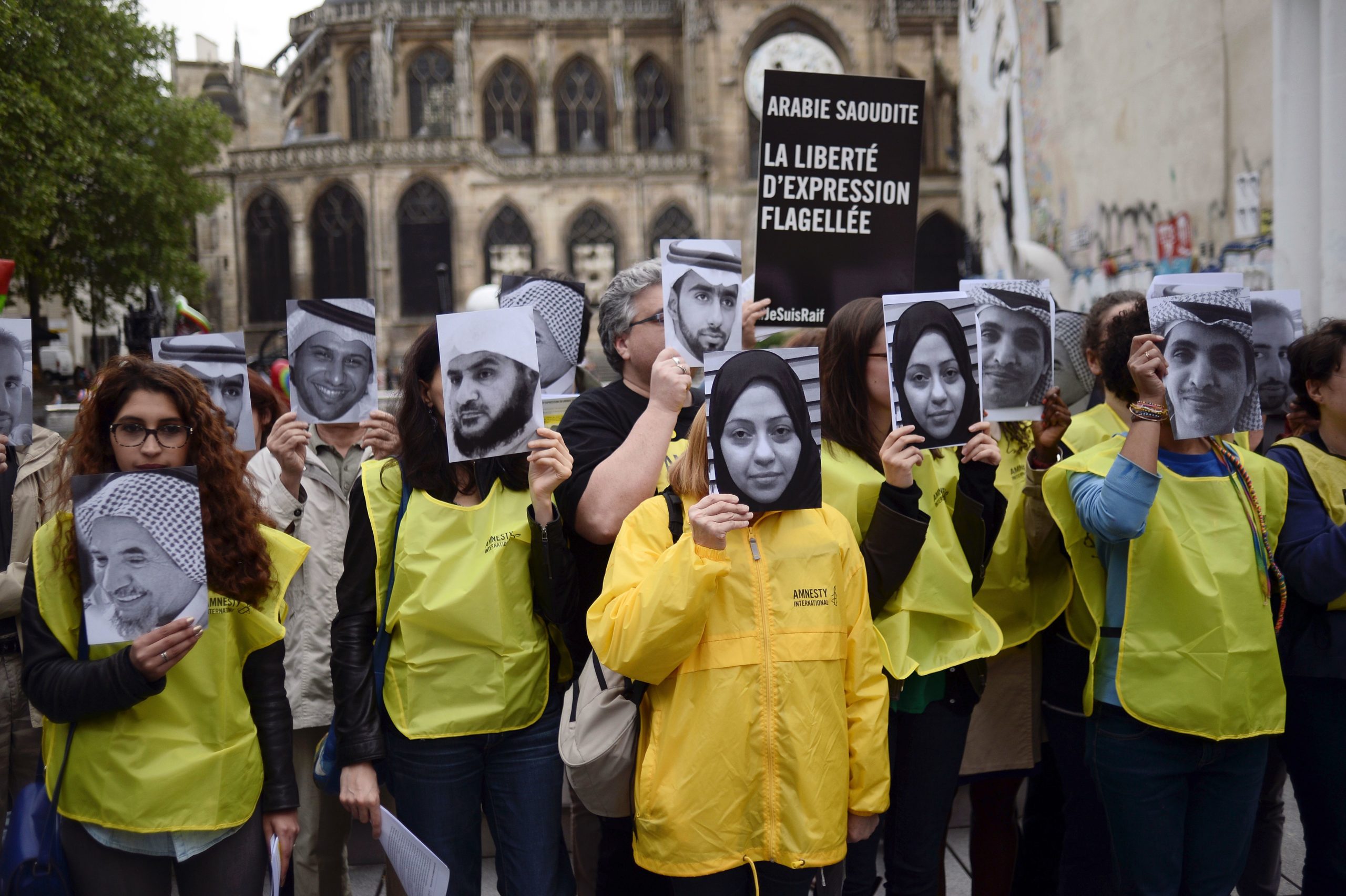 Prisoners of Conscience and COVID-19

Amnesty International considers a Prisoner of Conscience (POC) to be any person imprisoned or otherwise physically restricted (like house arrest), solely because of his/her political, religious or other conscientiously held beliefs, their ethnic origin, sex, color, language, national or social origin, economic status, birth, sexual orientation or other status, and who has not used violence or advocated violence or hatred.

Since May 2018, thirteen women human rights defenders have been arbitrarily detained in Saudi Arabia. At least 10 of them were sexually abused or otherwise tortured and subjected to other forms of ill-treatment during the first three months of their detention. The activists were detained incommunicado during that period, with no access to their family or lawyers.

On March 13, 2019, eleven of the activists were brought up to trial before the Criminal Court in Riyadh and charged with contacting the foreign media, international organizations like Amnesty International, and some of the women were also charged with promoting women’s rights and calling for the end of the male guardianship system. Diplomats and journalists have been consistently banned from attending the court sessions.

Amnesty International calls for the immediate and unconditional release of all prisoners of conscience.

Thousands of prisoners of conscience languish in prisons around the world, sometimes for years on end, in horrendous conditions. Many are subjected to torture, and other forms of ill-treatment. A lot of these prisons are severely overcrowded, unhygienic, and lack access to basic medical services. In some cases, prisoners of conscience are also denied access to a lawyer or their family as well.

In prisons across globe, there have been confirmed cases of COVID-19. This raises grave concerns that prisoners of conscience are at risk of contracting the virus. Prisoners are at particular risk because they are unable to take the same social distancing and hygiene measures as those outside of prison to protect themselves. It is more important than ever that states take urgent measures to protect all those who are behind bars, including by releasing all prisoners of conscience who are being held simply for peacefully exercising their rights.

In addition to freeing prisoners of conscience, governments should take steps to curb the spread of the pandemic, including by decongesting prisons. Government authorities should also review cases of people in pre-trial detention as well as children, and consider the early, temporary, or conditional release of people at particular risk, such as older people, and those with underlying medical conditions.

Governments should provide a standard of healthcare for people that remain in prison that meets each person’s individual needs, similar to what is available in the community, and that ensures the maximum possible protection against the spread of COVID-19.

The White House should move to: