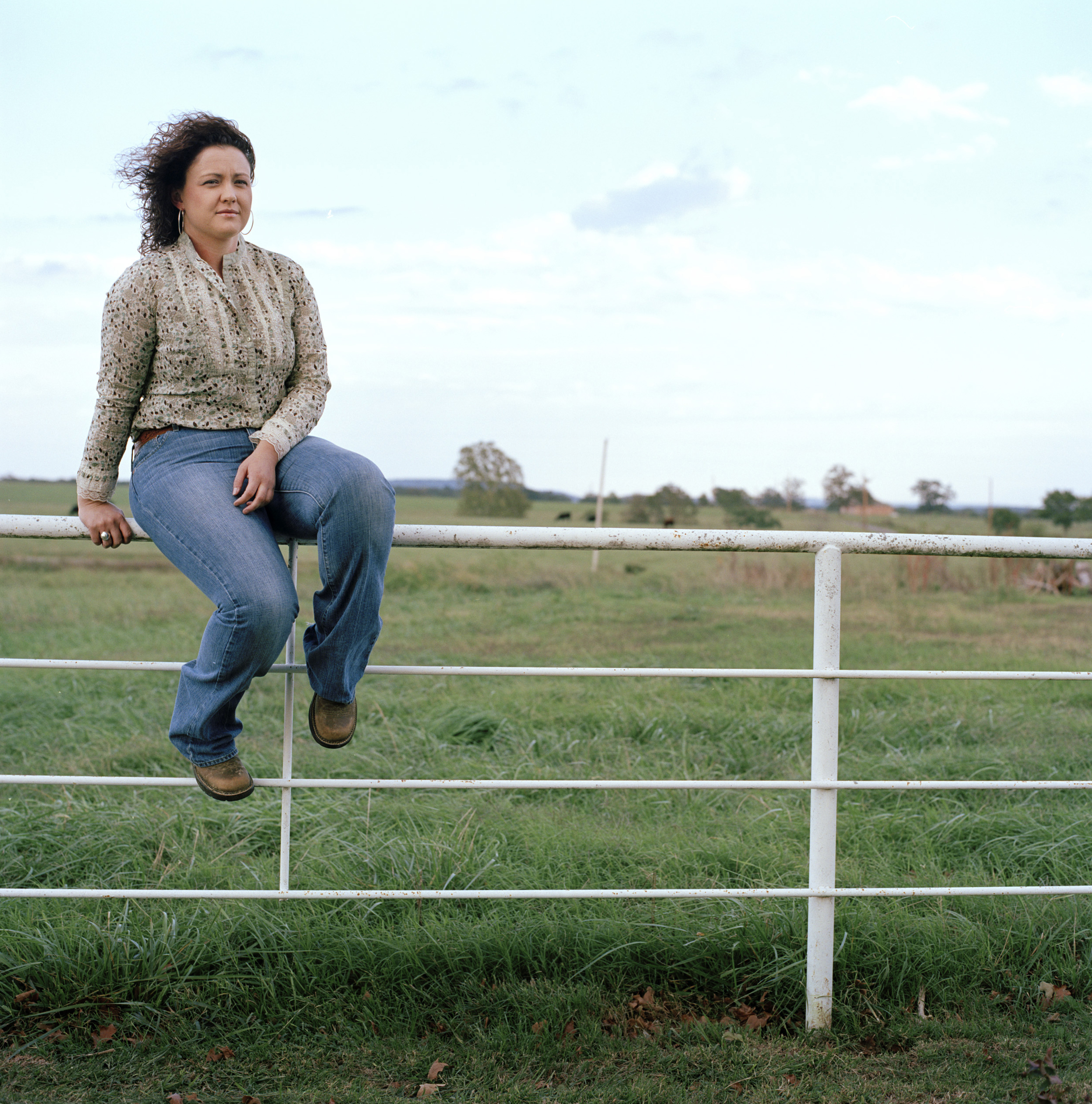 Rape and violence are committed against Indigenous women with almost total impunity in the United States. Indigenous women are 2.5 times more likely to be raped than non-Indigenous women in the United States: 1 in 3 Native women will be raped during her lifetime. At least 86% of perpetrators of these crimes are non-Native men. Native women face significant barriers to securing justice following rape or sexual violence, including inadequate police response, inadequate health and forensic services, and a lack of prosecutions.

Many survivors struggle to get even the most basic post-rape care, including lacking access to a rape kit, which can provide crucial evidence for a successful prosecution if they are collected and stored properly. The quality of provision of such services to Native American and Alaska Native women varies considerably from place to place. Indian Health Service centers are severely underfunded and lack resources and trained staff, including sexual assault nurse examiners or even rape kits themselves. Survivors may have to travel over 150 miles to reach a facility where a forensic examination can be performed. Without a rape kit, there is almost no chance a trial will move forward, meaning perpetrators enjoy total impunity and Native women receive no justice.

Indigenous women and girls are disappeared or murdered each year at alarming rates. The Center for Disease Control and Prevention has reported that murder is the third-leading cause of death among Native American and Alaska Native women. Rates of violence on reservations can be up to ten times higher than the national average. No government research has been done on the rates of violence against Indigenous women living in urban areas-despite the fact that approximately 71% of Native American and Alaska Native women lives in urban areas. According to a 2018 report by the Urban Indian Health Institute, there were 506 current cases of missing and murdered American Indian and Alaska Native women across 71 cities, though this is likely an undercount due to the lack of data collection by cities, states, and the federal government.

The U.S. federal government has failed to keep data rates of violence and disappearances of Native American and Alaska Native women and girls. States and U.S. cities are also not adequately tracking this data, sometimes lacking basic classification options in their databases for Native American and Alaska Native women. The lack of data on this issue impedes the ability of communities, tribal nations, and policy makers to make informed decisions on how best to address this violence.