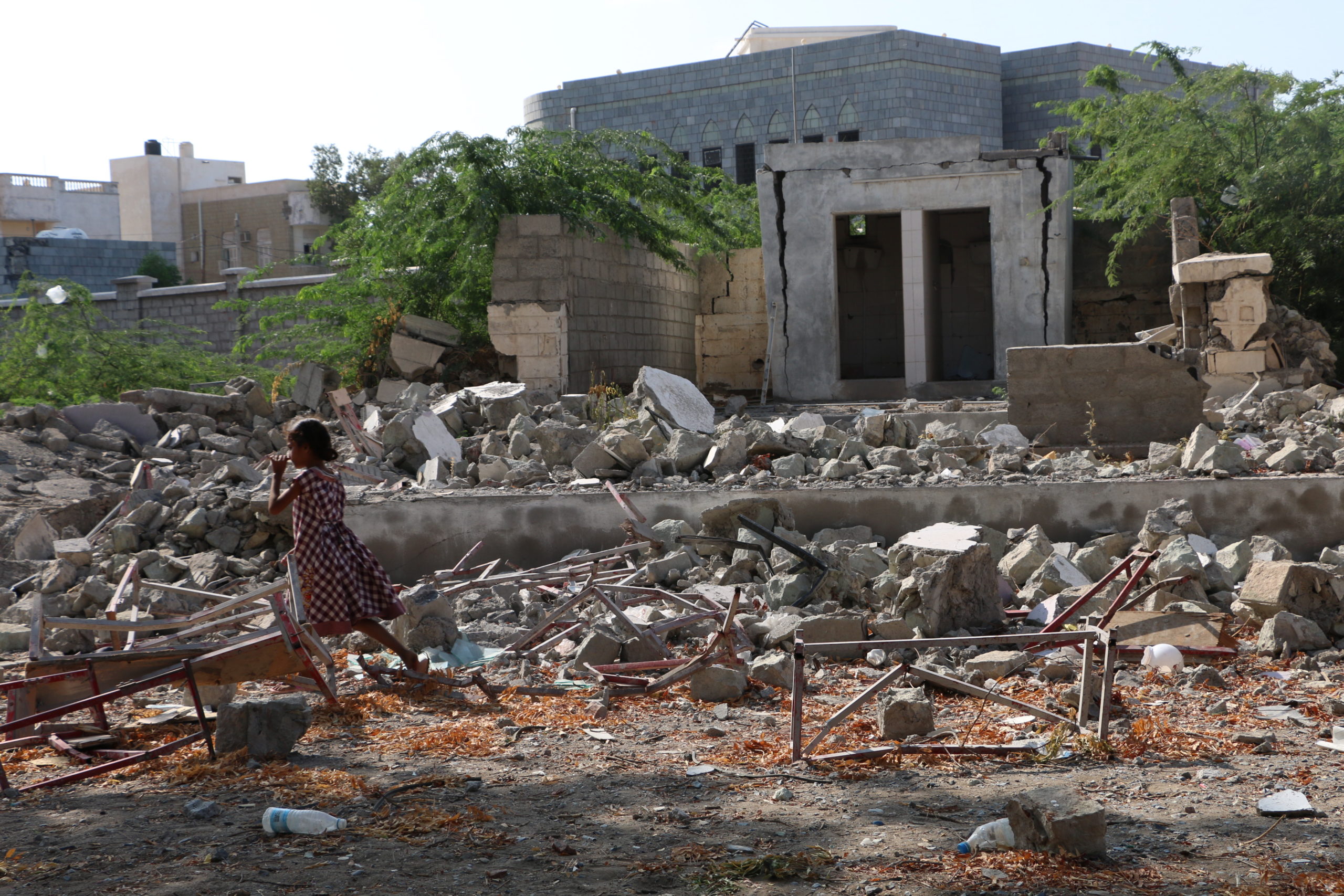 The U.S. must end its complicity in the Saudi-UAE led coalitions violations in Yemen, some of which amount to war crimes, by banning arms sales to the coalition.

The discovery of U.S. munitions amongst the rubble of civilian markets, homes, hospitals and hotels has been a constant throughout Yemen’s devastating war. Amnesty International has repeatedly found evidence that U.S.-made munitions have been used by coalition forces to target civilians. The evidence is overwhelming: investigations by United Nations bodies, media outlets and numerous other human rights organizations have reached similar conclusions. In one example from August 2017, a U.S. manufactured bomb was dropped in a residential area, leading to 16 civilian deaths in Yemen’s largest city, Sana’a. As a result of the airstrike, five-year-old Buthaina was the sole survivor in her family; the bomb killed her parents and five siblings.

Although a host of European countries have suspended arms transfers to the coalition, the U.S. government continues to provide it with military support and arms sales. U.S. manufactured arms have also been diverted into the hands of Huthi and other armed groups fighting in Yemen. U.S. military support has included: