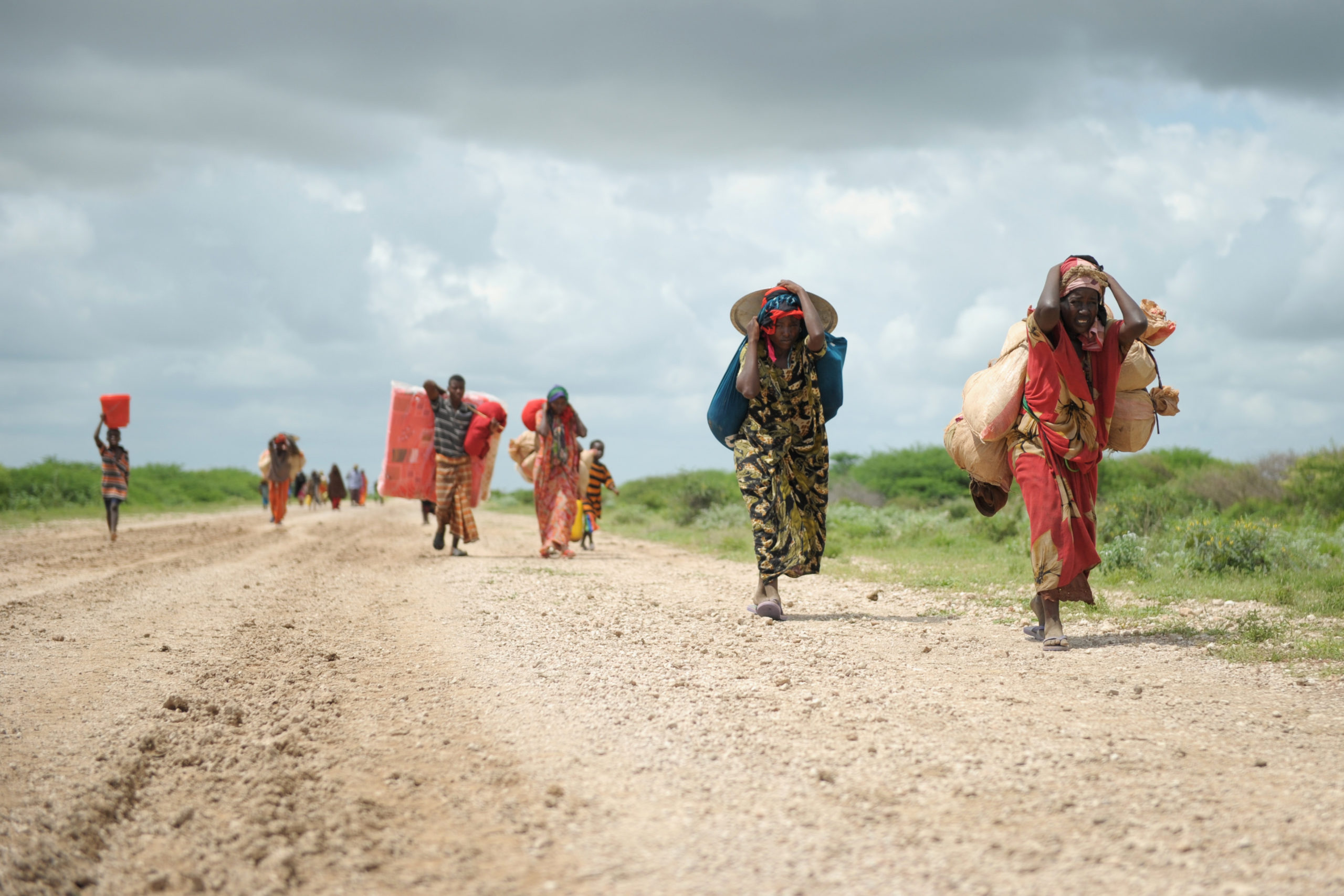 Human rights conditions and security in Somalia remain poor. Attacks on civilians by armed group al-Shabaab have continued. In Somalia, al-Shabab conducted attacks in 2017 at a hotel in Mogadishu, resulting in the death of 512 people. On January 2, 2020, the group killed more than 80 people in a bomb attack.

AMISOM’s mandate is up for renewal in March of 2020; security analysts suggest that Somali defense forces are not yet ready to fully shoulder peacekeeping responsibilities and that al-Shabaab currently continues to demonstrate an ability to launch sophisticated and deadly attacks both in Somalia and neighboring Kenya.

The Somali people have also been victims of counterterrorism efforts, including by the United States. U.S. forces carried out 34 strikes in Somalia in the last nine months of 2017 – more than in the entire five years from 2012 to 2016. That number increased again in 2018, to 47 strikes. There were already 24 strikes by the end of February 2019. Following years of claims that the strikes had not resulted in any civilian casualties, in April 2019, the US Africa Command acknowledged that strikes had led to two civilian deaths.

Instability and insecurity caused by the conflict with al-Shabab and drought have contributed to a humanitarian crisis. There has been a significant increase in the number of internally displaced persons, to 943,000 by the end of 2019. Over 3 million people experienced emergency levels of food insecurity.

The United States will continue to support the African Union Mission in Somalia, which is protecting people from al-Shabab. We will also work with other donors to help build capacity for improved governance and the protection of human rights.

The White House must: