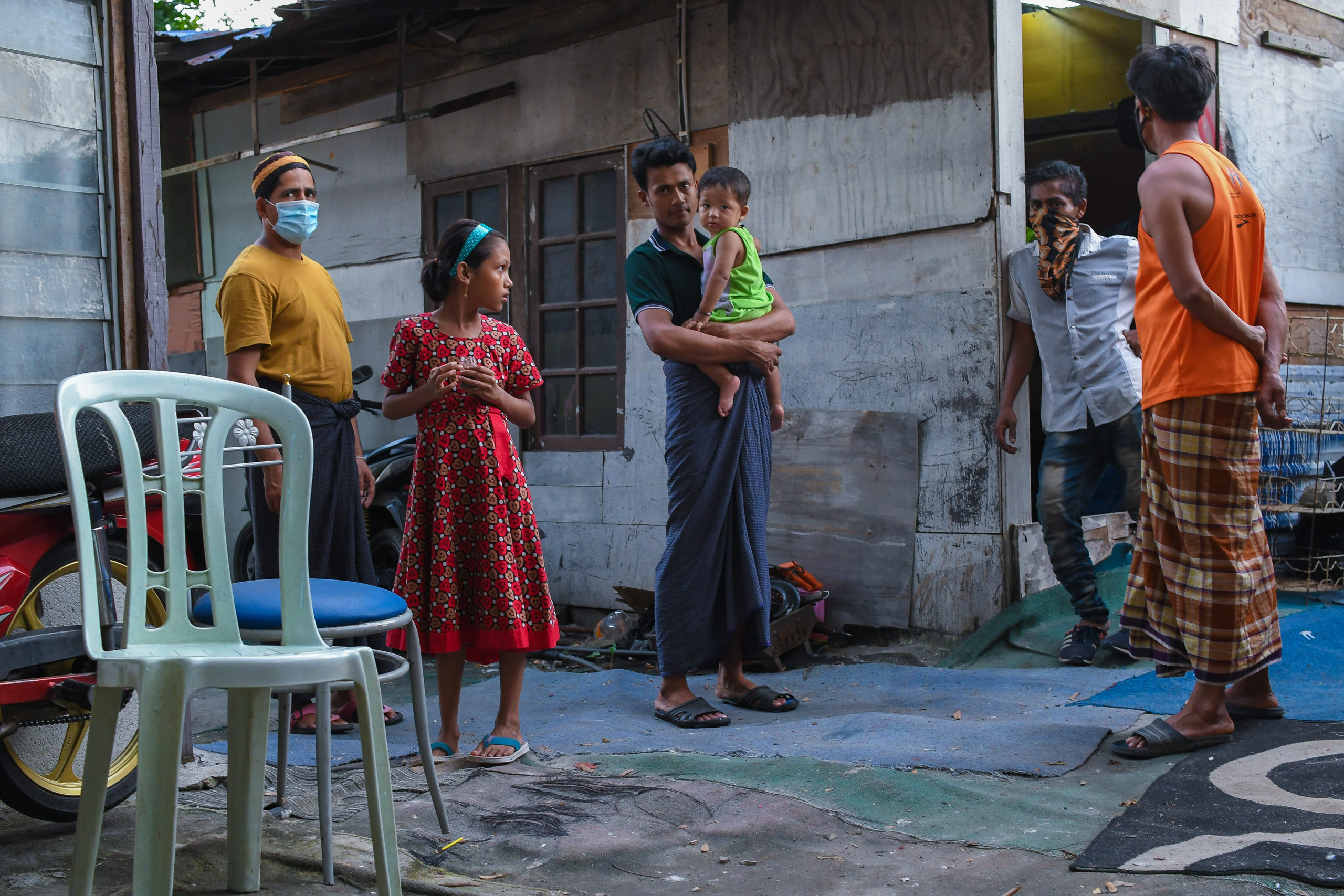 COVID-19 has led to governments in Southeast Asia enacting new emergency powers and policies that could have disastrous consequences for rights in the region. In Cambodia, dozens of government critics and opposition activists have been arrested under the pretext of COVID-19 and a State of Emergency Law came into force which gives Prime Minister Hun Sen wide-reaching powers to undermine freedoms with zero accountability for future “emergencies”. In the Philippines, President Duterte has extended a “shoot them dead” order, a devastating hallmark of his presidency, to law enforcement agencies against those who may violate community quarantine guidelines. Law enforcement in the country, acting with impunity, has resulted in cruel, inhuman and degrading treatment and punishment against individuals, such as putting them in dog cages or public humiliation of LGBTI individuals.

In some cases, governments have used COVID-19 as a pre–text for further clampdown of free expression both offline and online. In Thailand, Prime Minister Prayut Chan-O-Cha warned of prosecutions for “abuse of social media”, deepening concerns that authorities may file lawsuits against individuals for criticizing the Thai government’s response to the virus. New restrictions are in place at a time when authorities continue to penalize social media users who criticize the government and monarchy with a chilling effect on freedom of expression, which is being exacerbated by new COVID-19 restrictions. In Viet Nam, authorities have a long track record of characterizing legitimate criticism as “anti-state” and persecuting human rights defenders. Authorities have been actively suppressing online speech amid the COVID-19 pandemic and have brought serious criminal charges against multiple internet users for their critical comments since the pandemic reached Viet Nam.

Overcrowded and squalid prisons and detention centers risk becoming detonators for a major COVID-19 outbreak in Cambodia, Philippines, and other countries in the region that will make the pandemic much harder to control. For example, Cambodia’s national prison population has skyrocketed by approximately 78% as a result of the government’s punitive and abusive anti-drugs campaign, now in its fourth year. In the Philippines, overcrowding in detention facilities has worsened in the last four years under President Duterte’s so-called “war on drugs”, with prison overcrowding considered among the worst in the world. Enforcement of prison sentences is likely to only worsen public health problems stemming from the COVID-19 pandemic.

Issues of refugee resettlement, asylum and migration have also been exasperated by COVID-19 due to new emergency restrictions in regional borders in response to COVID-19. Malaysia and Thailand have been policing the movements of boats carrying Rohingya people off their coasts. In a repeat of the humanitarian crisis the region saw five years ago, Malaysia has actively turned desperate Rohingya people away, while Thailand has not said whether it has intercepted any ships traveling off its coast. While in Myanmar and Bangladesh, Rohingya and other internally displaced ethnic populations and Rohingya refugees remain at risk living in squalid conditions where social distancing and other preventative measures are near impossible and with restricted internet to allow them to receive adequate information. In Singapore, migrant workers living in crowded quarters, without opportunities to self-isolate and protect themselves, are at increased risk of exposure to the virus and now make up over 80% of cases of COVID-19 in the country.