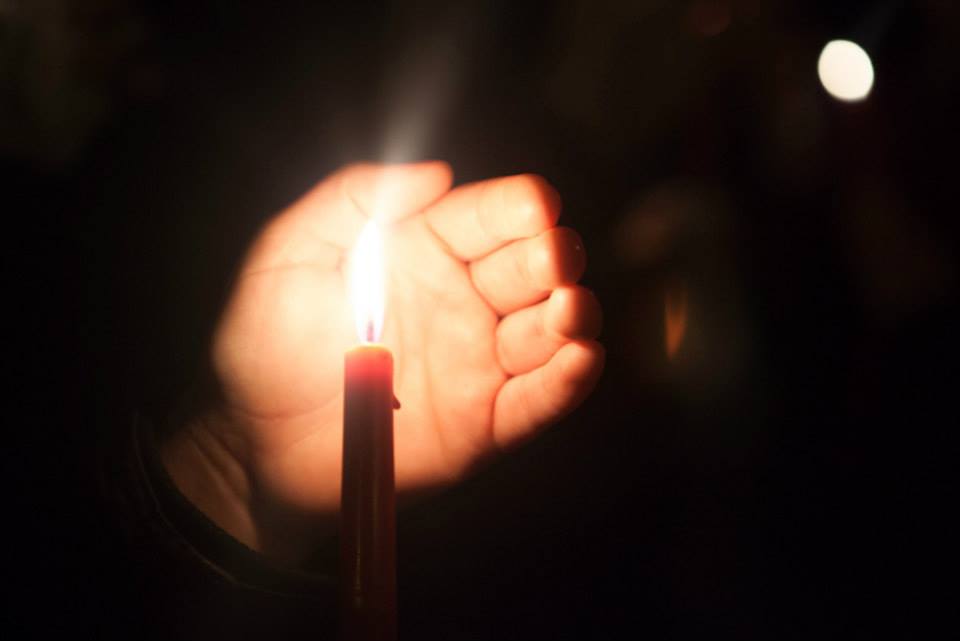 Sri Lanka suffers from impunity, recent and longstanding, for human rights abuses against minorities and other vulnerable groups. After the 2019 Easter Sunday bombings, Sinhalese mobs attacked members of the Muslim minority and damaged Muslim homes and businesses. None of the Sinhalese attackers has been publicly prosecuted. The Sri Lankan government responded to the bombings with new emergency regulations allowing for detention without trial and with inadequate safeguards against torture. Sri Lanka’s existing laws, prior to enactment of the new emergency regulations, provide ample powers to the security forces and law enforcement agencies to investigate the bombings and secure the country. Mobs have also forced more than 1,100 refugees and asylum-seekers in Sri Lanka (mostly from Afghanistan and Pakistan) from their homes; they were living under dire conditions, and some are still at risk of deportation back to their home countries, where they could face human rights violations.

Longstanding impunity exists for human rights violations in connection with the 26-year civil war against Tamil separatists, which ended in 2009 under President Mahinda Rajapaksa’s administration with a government military victory. The U.N. has documented the war crimes and crimes against humanity committed by both sides during the conflict. In the vast majority of these cases, no one has been held accountable. In a few emblematic cases, investigations have stalled due to the unwillingness of the security forces to provide information crucial for prosecutions.

During President Mahinda Rajapaksa’s 10-year administration (which ended in 2015), freedom of expression was threatened, with independent journalists being attacked and sometimes killed. One well-known case is the journalist Prageeth Eknaligoda, who was “disappeared” in 2010, shortly before Presidential elections, in which Mahinda Rajapaksa was seeking a second term. Vigorous campaigning by Prageeth’s wife, Sandya Eknaligoda, has resulted in the case being taken up at the Permanent High Court trial-at-bar.

The government has made limited progress in implementing promises of improved performance by security forces with respect to human rights. Despite the lease of some parcels, civilian land in the former war zone continues to be occupied by security forces despite government promises of all such lands being released back to their owners before 2019. Torture of detainees in custody continued to be recorded by the Human Rights Commission of Sri Lanka. Despite government promises of repeal, the draconian Prevention of Terrorism Act (PTA) remains in effect and continues to be used, particularly in the aftermath of the Easter Sunday bombings; the PTA allows detention without trial and facilitates the use of torture. The government has misused the International Covenant on Civil and Political Rights (ICCPR) Act—intended to promote freedom of expression— in order to prosecute writers such as Shakthika Sathkumara, whose only “crime” was to write a short story that offended some Buddhist monks.

Last November’s presidential election saw the return of the Rajapaksa brothers to power, with Gotabaya Rajapaksa (former Defence Secretary) elected president and Mahinda Rajapaksa appointed as prime minister. The new government must follow up on the 2015 commitments made to the U.N.: return military-occupied land to its rightful owners, repeal the Prevention of Terrorism Act, and investigate and prosecute those responsible for war crimes and human rights violations. Further, the government must immediately repeal the new emergency regulations, provide protection to refugees and asylum-seekers in Sri Lanka while their claims are being processed, and stop misusing the ICCPR Act, including by dropping the pending charges against Shakthika Sathkumara.