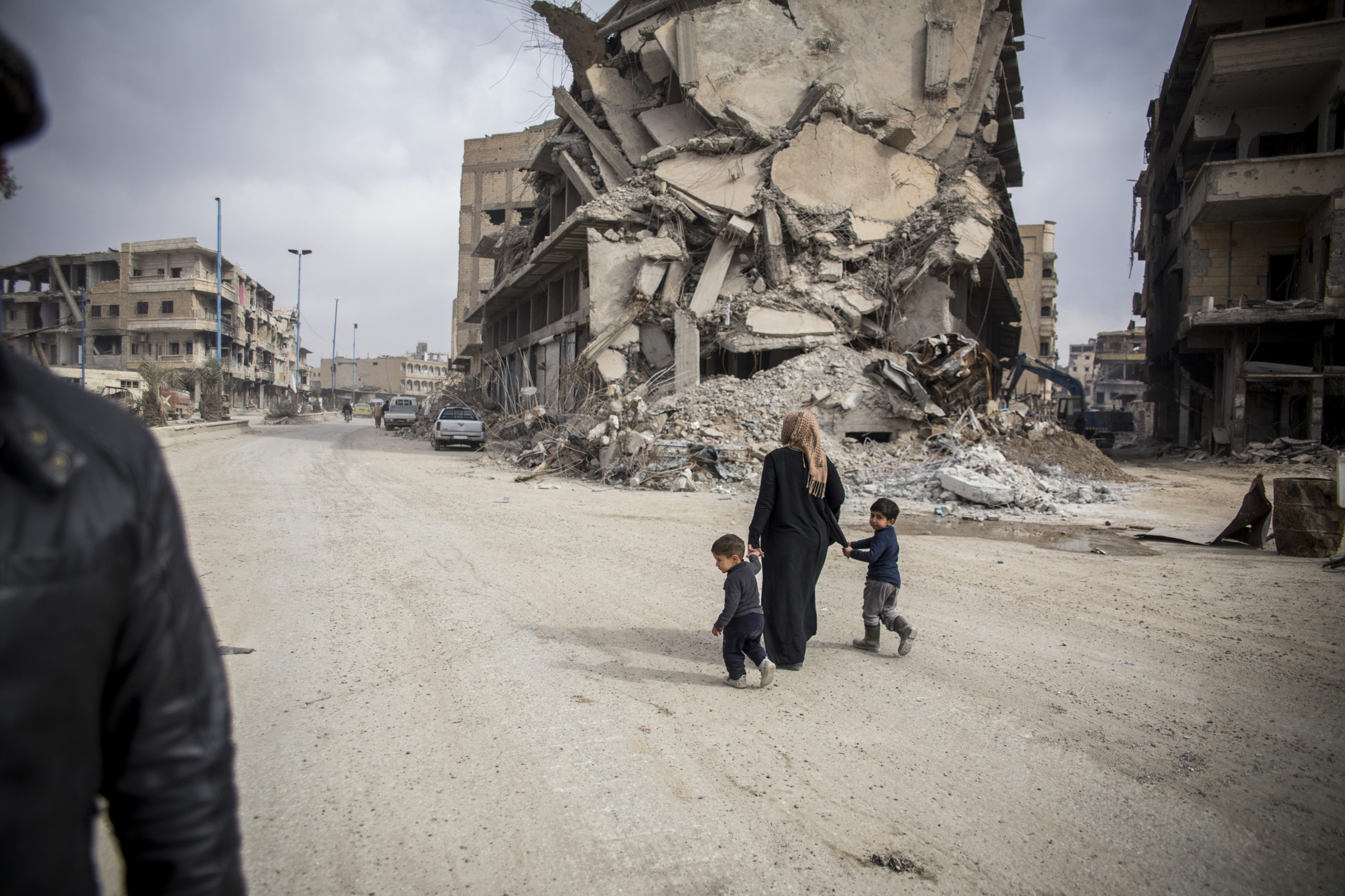 The U.S. Government claims it’s keeping Americans safe by using drones, airstrikes and special forces to kill “militants” or “terrorists” around the world. But such actions have also killed thousands of civilians, usually without acknowledgement or explanation, or any effort to compensate survivors or their families for their devastating losses.

The U.S. must do a better job of protecting civilians from its use of lethal force and must conduct meaningful investigations of claims of civilian deaths and injuries. It should also provide reparations and assistance for survivors.

This problem is visible in virtually every theater where the U.S. is conducting military operations. In Syria, Amnesty International’s investigations documented more than 1,600 deaths resulting from the U.S.-led Coalition’s four-month battle to oust the armed group calling itself the Islamic State from the city of Raqqa in 2017. The U.S. Government has only acknowledged about 10 percent of those deaths and has made no effort to compensate survivors. In Afghanistan, the highest number of civilian deaths were caused by airstrikes conducted by pro-government and international forces. In December 2019, a USA-operated drone strike killed five people, including a mother who had just given birth. In October, the U.S. military launched an air strike against alleged methamphetamine drug labs in Farah province. According to a United Nations report, the strike claimed the lives of 39 civilians. In Somalia, Amnesty investigations documented 14 civilians killed and eight injured from just five U.S. air strikes out of more than 120 carried out between 2017 and 2019. The U.S. military had claimed there were no civilian casualties. Although it eventually conceded two civilian deaths, it continues to insist, without providing evidence, that the remaining 800 killed were all “terrorists.”

In November 2017, the International Criminal Court’s Chief Prosecutor moved to initiate an investigation into alleged war crimes and crimes against humanity in relation to the armed conflict in Afghanistan. Following sustained U.S. government pressure that included visa revocations and threats of sanctions against ICC personnel by the U.S. Department of State, the ICC refused to authorize an investigation into crimes under international law in Afghanistan. The ICC reversed that decision and agreed to proceed with the investigation in March, prompting harsh criticism and threats against the court, its staff, and even staff members’ families from US Secretary of State Mike Pompeo.

The U.S. needs to do more to protect civilians from the harmful impacts of war. That includes more credibly investigating when civilians are killed or harmed and cooperating with international criminal investigations.