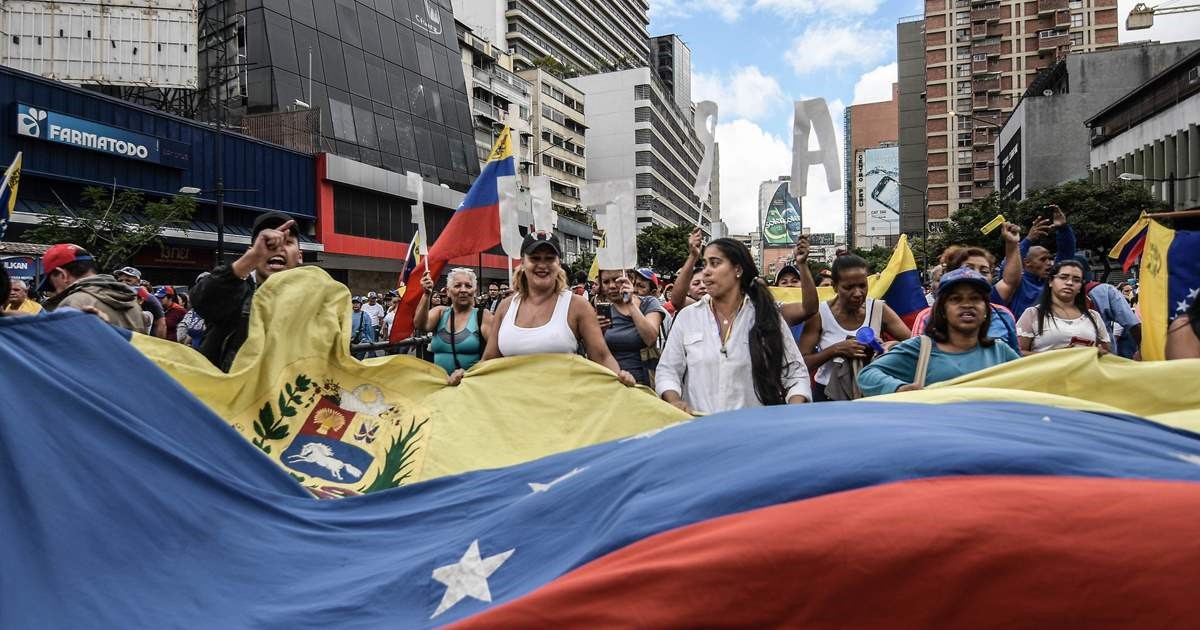 Venezuela is currently undergoing a massive institutional crisis that has had a devastating impact on the human rights of Venezuelans. Inflation has skyrocketed by 53 million percent since 2016, leaving Venezuelans unable to afford even basic goods, and the shortage of food products and essential medicines has left many Venezuelans both starving and sick. The government’s refusal to act in the face of these severe shortages of medicine and food jeopardizes Venezuelans’ lives and violates their human rights. Venezuelans who have stood up for change have faced deadly crackdowns by the Maduro regime, which has overseen the deaths of hundreds of political dissidents and the arbitrary detention of thousands more.

This ongoing crisis has impelled 4.7 million people living within its borders—that is over one in every ten Venezuelans—to seek protection throughout the region. Today, in terms of numbers of people fleeing, the Venezuelan exodus is outpaced only by the Syrian refugee crisis.

Venezuela’s regional neighbors have shouldered most of the burden of response. Colombia has taken in over 1.5 million Venezuelans since the onset of the crisis. Other neighboring countries, notably Peru and Ecuador,have also received hundreds of thousands of Venezuelans, though both countries have recently introduced restrictionist measures limiting Venezuelans’ ability to enter.

While the United States has provided a significant amount of humanitarian assistance to help neighboring countries respond to Venezuelan refugees, it has failed to protect Venezuelans seeking safety at our borders.

In 2019, the United States reportedly continued deportations to Venezuela, and the government has failed to designate temporary protected status (TPS) for Venezuelans. An estimated 200,000 Venezuelans could potentially benefit from TPS.